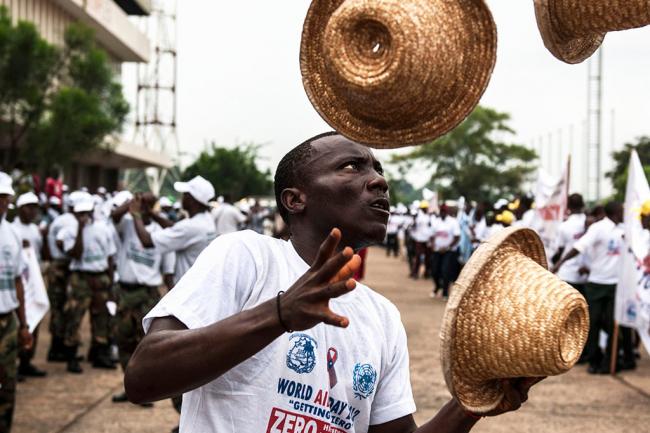 “Healthcare settings should be safe and supportive environments. It is unacceptable that discrimination is inhibiting access to care on Wednesday,” said Michel Sidibé, Executive Director of the Joint UN Programme on HIV/AIDS (UNAIDS), in his message for Zero Discrimination Day.

“Eliminating discrimination in health-care settings is critical, and we must demand that it become a reality,” Sidibé added.

The right to health is a fundamental human right that includes access to affordable, timely and quality health-care services for all, yet discrimination remains widespread in health-care settings, creating a serious barrier to access to HIV services.

Data from 50 countries from the People Living with HIV Stigma Index cited by UNAIDS show that one in eight people living with HIV report being denied health care.

Around 60 per cent of European Union/European Economic Area countries report that stigma and discrimination among health-care professionals remains a barrier to the provision of adequate HIV prevention services for men who have sex with men and people who inject drugs.

Each year on 1 March, the world marks Zero Discrimination Day “to highlight how everyone can be part of the transformation and take a stand for a fair and just society,” according to the press release.

“Everyone has the right to be treated with respect, to live free from discrimination, coercion and abuse,” said Sidibé.

“Discrimination doesn't just hurt individuals it hurts everyone, whereas welcoming and embracing diversity in all its forms brings benefits for all.”