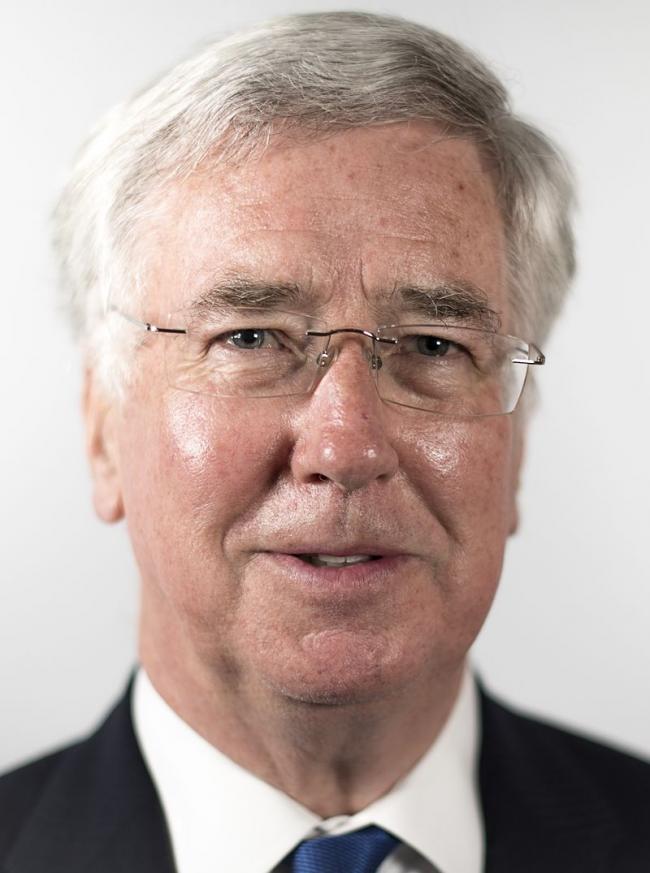 UK , Jordan standing shoulder to shoulder in fight against Daesh

During a visit to London, where the King also met with the Foreign Secretary, Michael discussed the UK’s deep and longstanding support to Jordan, an important regional ally.

As a country on the front line in the fight against Daesh, Jordan is working closely with Britain and other Coalition members to defeat the terror group.

Jordan was one of the earliest contributors to airstrikes against Daesh, operating four F-16 fighters, as well as other transporter aircraft.

Following the meeting with King Abdullah II, Defence Secretary  Michael Fallon said: "Jordan is a longstanding and key ally of the UK and an important partner in countering the shared threats we face."

"We stand shoulder to shoulder in the fight against Daesh, our militaries exercise together and we’re assisting Jordan in the development to develop of its armed forces," Michael Fallon said.