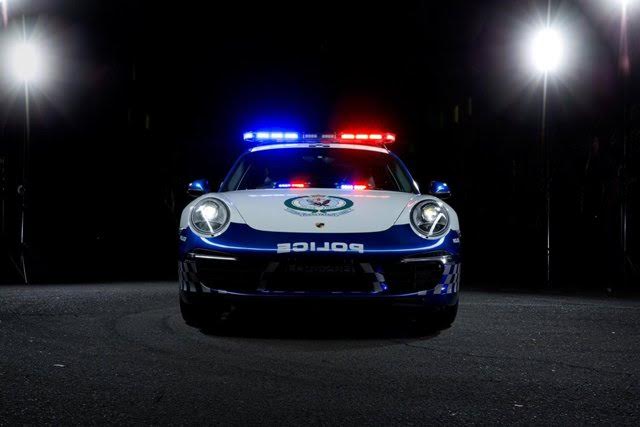 The incident took place in Wollongong, a city in Sydney.

The attacker has been identified as a 41-year-old man, who threw inflammable liquid at the victim before setting him on fire.

A 44-year-old woman also suffered burns trying to put out the flames and save the 45-year-old victim.

However, her condition is stable.

The attacker has been denied bail by the local court.