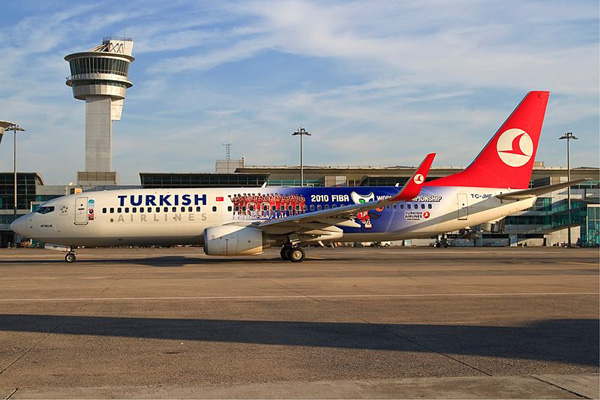 Identified as a Boeing 747, the aircraft crashed into homes after landing.

The plane was travelling from Hong Kong.

"Our condolences to the families of those who have lost their lives in the tragic incident involving an ACT Airlines aircraft in Kyrgyzstan," Turkish Airlines tweeted.