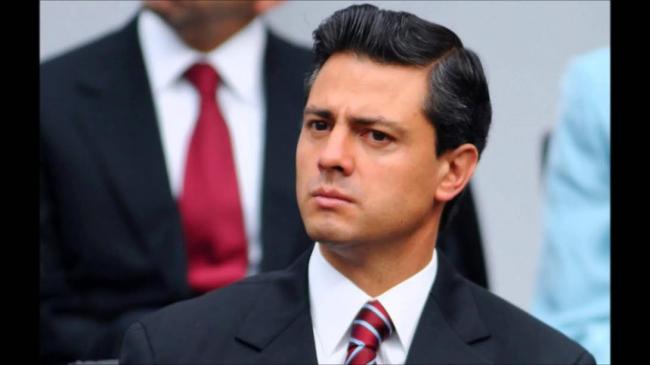 He was speaking at a meeting with Mexican diplomats on Wednesday.

“It is evident that we have differences with the new United States government on some issues, such as a wall that Mexico absolutely will not pay for. At no time will we accept anything that goes against our dignity as a country and our dignity as Mexicans," The Guardian quoted the President as saying.

The President also said that Mexico is likely to sign an updated free-trade agreement with the European Union to diversify its economy, media reported.

President Peña Nieto's remark also negates US President-elect Donald Trump's claim that Mexico will be paying for the wall.

Earlier during the week, Trump reacting to a report about Mexico's involvement in building the wall  had tweeted, "Dishonest media says Mexico won't be paying for the wall if they pay a little later so the wall can be built more quickly. Media is fake!"