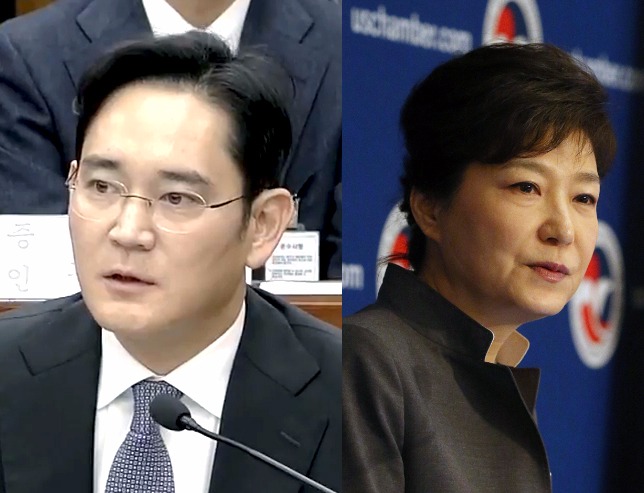 The prosecutor's office in Seoul has accused him of giving donations to many non profit foundations, mostly operated by Choi Soon-sil, one of the prime accused in what is believed to be the biggest political scandal to hit the nation.

"I deeply apologize to the people for failing to show a positive image because of this incident," Lee told the press on Thursday morning.