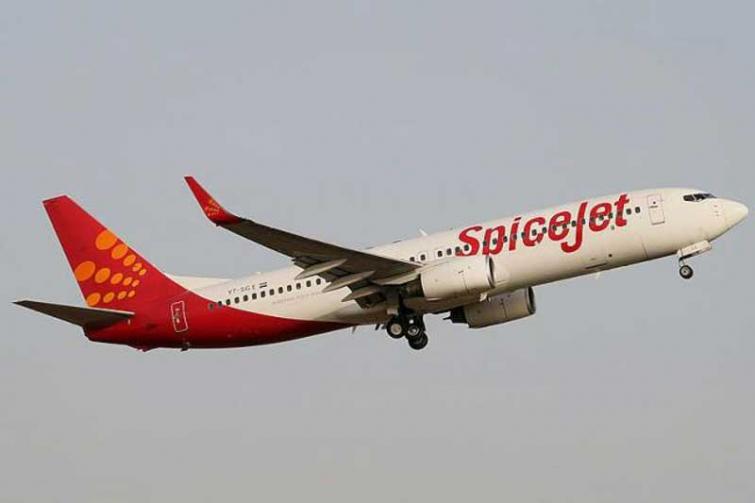 In the July 2 incident, the SpiceJet aircraft had veered off the runway and damaged some runway edge lights.

While the airline had then claimed it was due to heavy rainfall and wet tarmac, the DGCA found the plane had touched down a little too late and veered off the centre line, Hindustan Times reported.

The SpiceJet pilots have been suspended for six months.