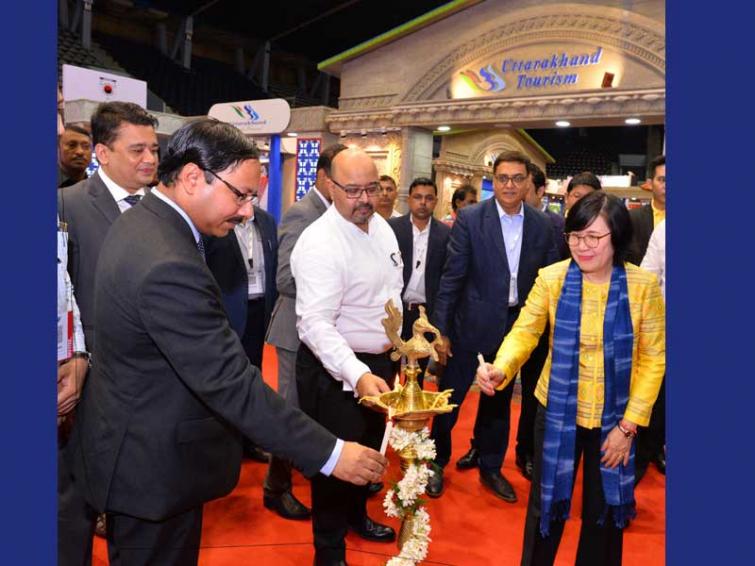 Kolkata, July 16 (IBNS): The Travel and Tourism Fair, popularly known as TTF, returned to the city of its origin, Kolkata, with the three-day annual edition.

Organised by Fairfest Media, TTF is probably the oldest and definitely one of the biggest travel trade show networks in India today. 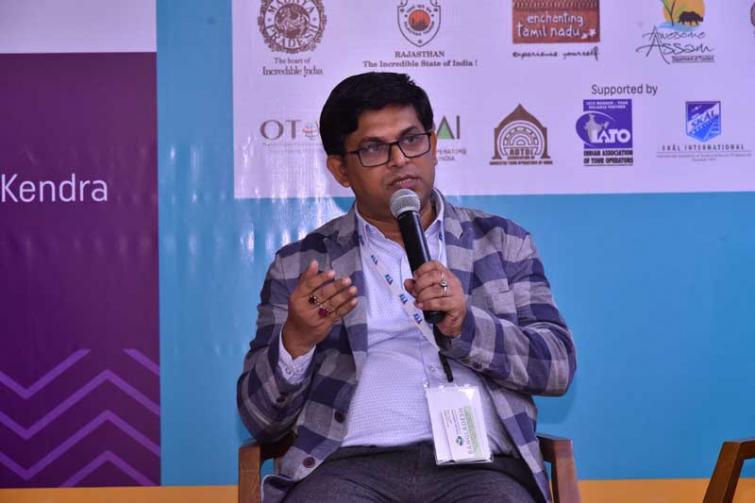 Said Viranga Bandara,  “I am glad to be a part of this TTF, in Kolkata. We are trying to improve the way of tourism business with the India. This fair is another opportunity for us to make a strong bonding with India’s travel and tourism culture.”

Said Isra Stapanseth, "Being a part of this trade fair is a happy event for me. We are trying to improve further the bonding between India and Thailand through travel and tourism.” 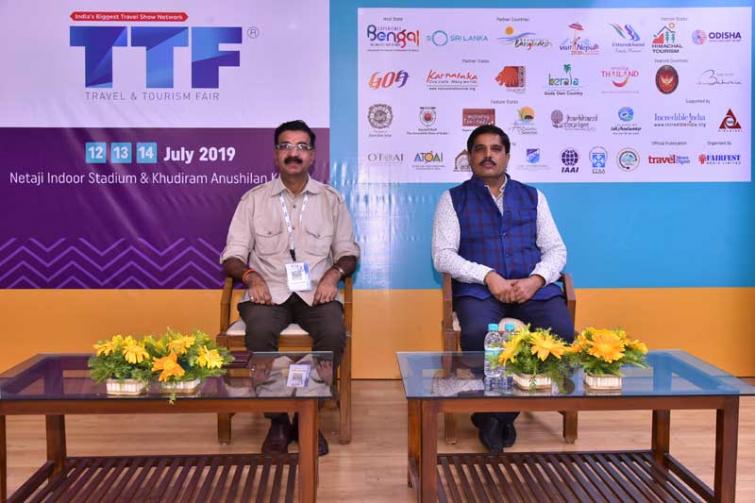 Bhutan, China, Malaysia, Nepal, Singapore, South Africa and UAE were some of the other countries present at TTF Kolkata.

One of the key features of TTF Kolkata was the maiden TTF Forum, a knowledge-sharing platform.

The inaugural session was marked by a panel discussion on 'Exploring Travel & Tourism Opportunities Beyond Eastern India: How Bangladeshi Tourists Outnumbered European Travellers to India', where representatives of prominent destination management companies from Bangladesh were present.

Sanjiv Agarwal, Chairman and CEO of Fairfest Media Ltd said,  “With the increasing importance of outbound and inbound potential in the East and Southeast Asia, TTF serves as a strategically important gateway for the industry. That is the reason it is a full house show every year since the last 29 years - a legacy that we are proud of . This trade fair is one of the leading and top most B2B, B2C Travel and Tourism fair. We are trying to improve our tourism market."