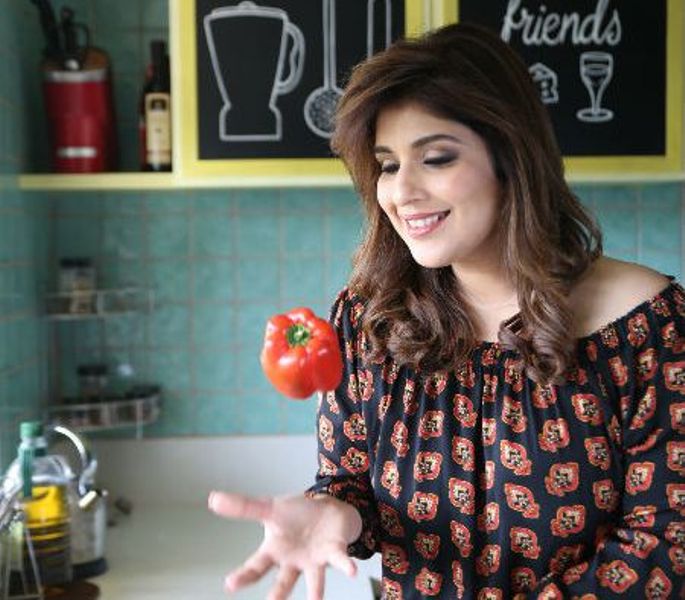 Jerusalem: The Indian cuisine over the years has taken centre stage in Israel with many celebrity chefs and culinary experts visiting the country for menu engineering, special collaborations and food festivals.

Each region in the country offers its own adapted cuisine which is evident in the many popular food markets in the country. A wide variety of cafés and restaurants serve everything from Arabic, European, Indian and Asian fare. 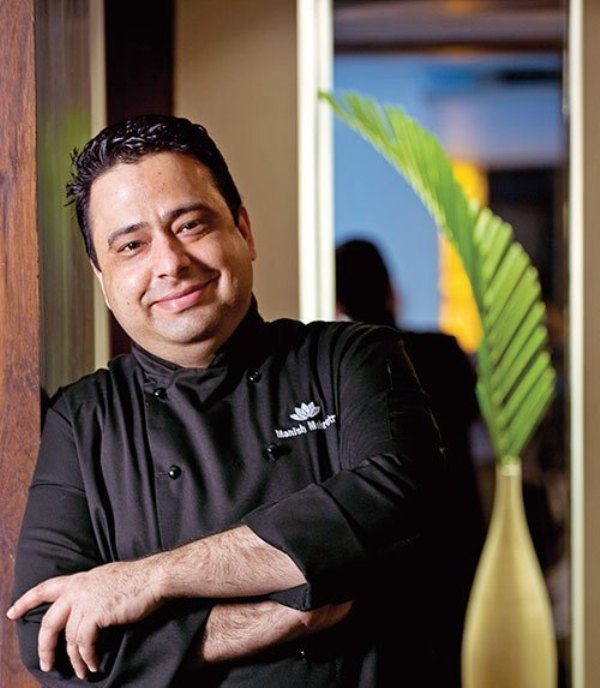 Often referred to as ‘The Shuk’ by the locals, the Mahane Yehuda market in Jerusalem is popular amongst tourists and locals alike for traditional fare of falafel, uniquely-flavoured ice creams and cheese shops, fresh produce, budget and designer clothing shops, shopping aesthetics, decorative crafts and unique products that is an amalgamation of old and new. 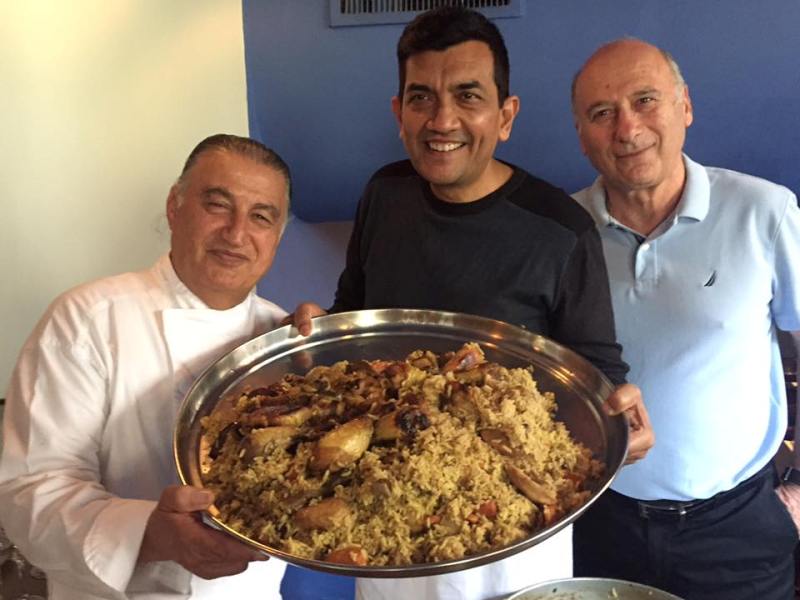 Israel is also known to host large scale festivals with over 60 events offering guests an insider’s view into the best kitchens with hands-on cooking workshops, food talk series and chef-guided tours of their favourite open-air markets, museums and neighbourhoods. Local and international chefs have come together to create limited edition menus infusing their own cultures and techniques. Some of the popular food festivals are the Round Tables in Tel Aviv, Open Restaurants Festival, Jerusalem Beer Festival, Jerusalem Wine Festival and the EAT Food Festival. 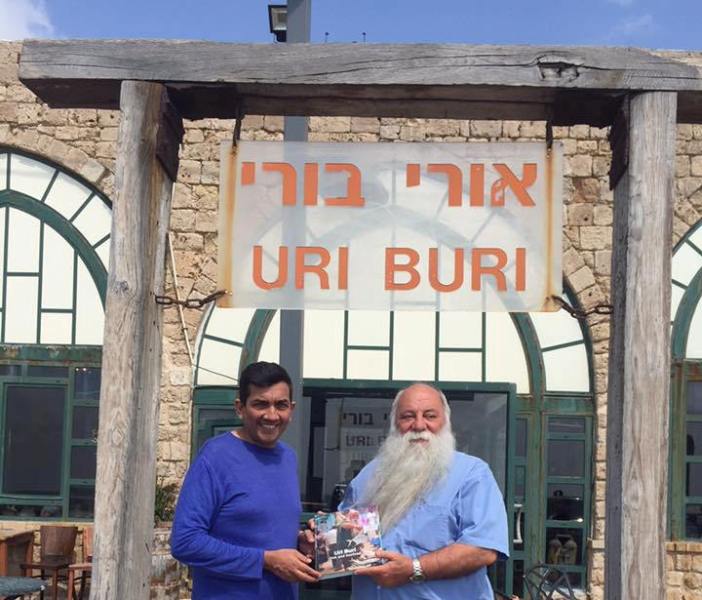 With the rising number of Indian tourists visiting Israel, Israeli hotels are now keen to cater to the Indian taste buds with many Indian chefs visiting the country over the last few years. The Indian Embassy in Israel along with Dan Hotels hosted Chef Sanjeev Kapoor and his family for Indian Culinary Week in an initiative to promote the Indian culinary art overseas. The King David Hotel in Jerusalem played host to the three-day program wherein Chef David Bitton and Chef Kapoor collaborated to prepare various Indian delights. 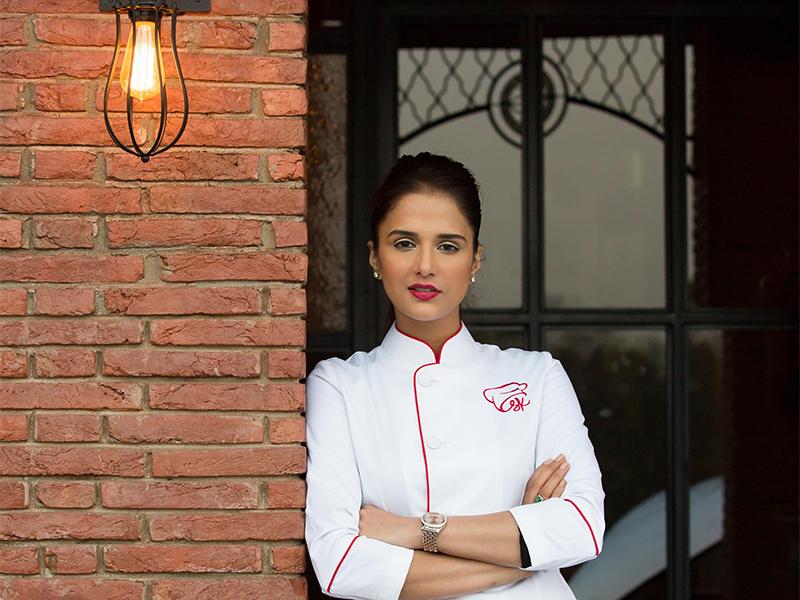 While in Israel, Chef Kapoor dined with Uri Jermais owner of seafood restaurant Uri Buri in Akko and Chef Moshe Basson of The Eucalyptus restaurant in Jerusalem and also hosted a demo-lecture at the Dan Gourmet Cooking School with close to 300 attendees.

Considered as one of the founding fathers of contemporary Indian cuisine and a world-renowned culinary expert, Chef Manish Mehrotra is known for his popular Indian Accent restaurant in New Delhi. Chef Mehrotrawas invited to participate in RoundTables Tel Aviv alongside Chef Yuval Ben Neriahof Taizu in 2016.  The two chefs curated a special menu for the festival that celebrated Indian-fusion fare. Chef Rakhee Vaswani, on the other hand travelled for the Open Restaurants 2018 in Jerusalem that hosted over 80 unique culinary experiences combining food with art, culture and innovation. 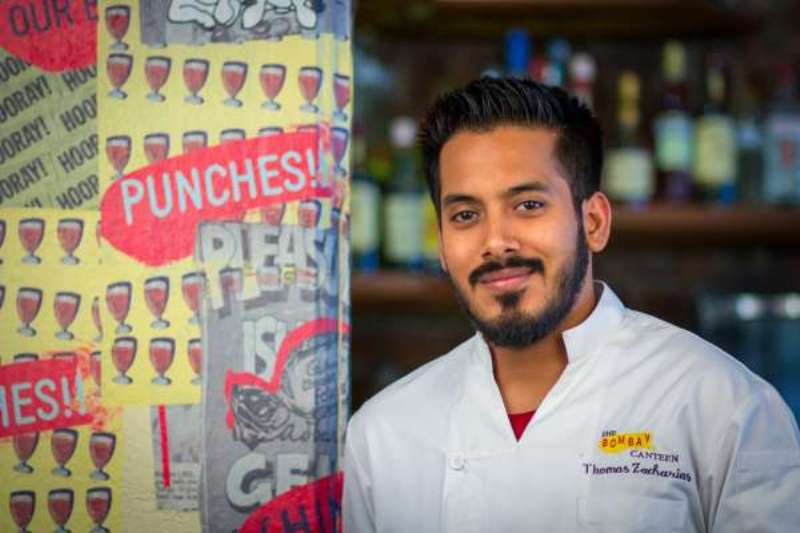 Known for bringing about an Indian food revolution with creations using indigenous Indian produce, Thomas Zacharias, executive chef and partner at Mumbai eatery ‘The Bombay Canteen’ at Kamala Mills was in Israel exploring the culinary culture.  As part of a culinary experience tour curated by the Israel Ministry of Foreign Affairs, a global delegation of chefs selected from 10 countries, including Mexico, Vietnam, Nairobi, USA and India toured around Israel exploring the ingredients, flavours and culinary culture.

“I’ve come to realize over the last 6 years of food travel, that it is an incredible way of exploring and understanding cultures and traditions of a region, both within India or abroad. Israeli cuisine and culture has always intrigued me and I’m really looking forward to the fabulous itinerary of culinary experiences, from chef interactions and market tours to cheese farms, that has been put together,” says Zacharias.

Winner of Master Chef India, Chef Shipra Khanna travelled to Israel for the Indian Culinary Festival at the Sheraton Tel Aviv from July 9-11. Hosted by the Embassy of India, Chef Khanna recreated flavours of India with the hotel’s Executive Chef for a special menu during the festival showcasing the best of India’s authentic dishes.

“I am very excited to visit Israel. I have heard so much about the fresh produce, fruits, wine, and cheese that I can’t wait to go around Israel and absorb from its vibrant culture” said Khanna before her visit to Israel.