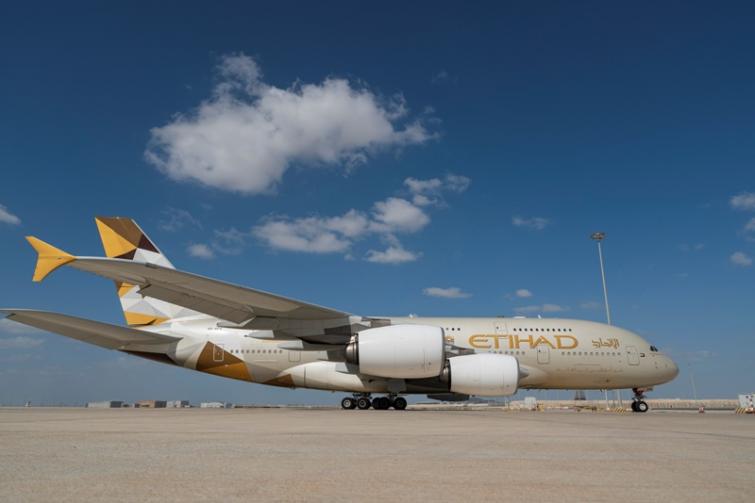 Flights between the UAE capital, Abu Dhabi, and major two Chinese cities, Shanghai and Chengdu, have been upgraded with next-generation Boeing 787 Dreamliners, while the South Korean city of Seoul has been boosted from a Dreamliner to an Airbus A380 ‘super jumbo’.

“As we continue to modernise our aircraft fleet, and as we work with tourism partners to increase visitor numbers to Abu Dhabi, we are deploying newer, larger planes to key markets throughout our network.” 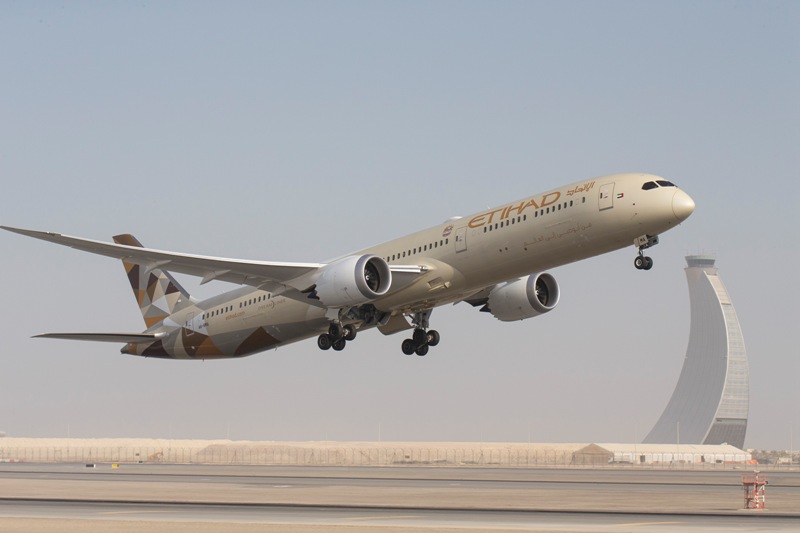 Chengdu, in south-central China, is a city of 7.4 million people. Etihad has upgraded its daily Abu Dhabi – Chengdu flights from 262-seat Airbus A330-200 aircraft to 299-seat Boeing 787s, a 14 per cent increase in seats.

Shanghai, China’s largest city, with a population of more than 24 million, has been upgraded from Boeing 787-9 aircraft to larger Boeing 787-10 jets, seating 336 passengers, up 12 per cent.

Seoul, the capital of South Korea, with a population approaching 10 million, has been upgraded by Etihad from the Boeing 787-10 to the 494-seat Airbus A380, a massive 47 per cent increase.

With the upgrades of the Shanghai and Chengdu routes, Etihad now operates Dreamliners to all four of its China gateways, having introduced these planes to Hong Kong and Beijing earlier this year.

Recently, Dreamliners have also been deployed to London and Rome, and still to come this year, Etihad will introduce these aircraft to markets including Frankfurt, Milan, Dublin, Johannesburg and Lagos.