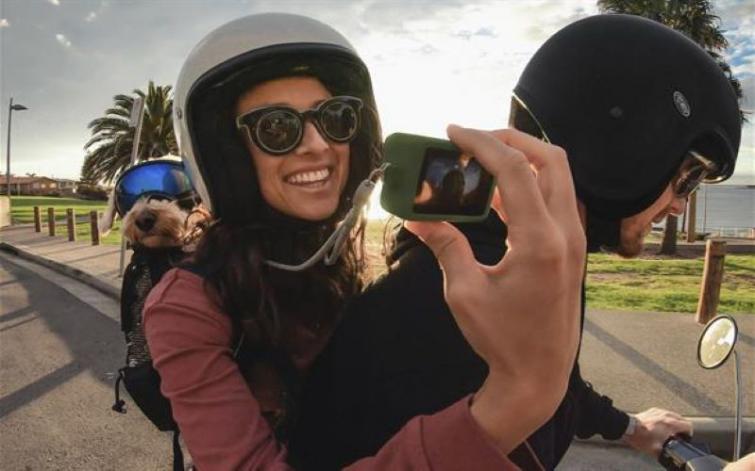 The summit, scheduled to be organised between Aug 4 and 8, will give the content creators the opportunity to put their skills to the test by creating adventurous and enviable content from first-hand Kimberley experiences.

Their itinerary will include flying over the Horizontal Falls; kayaking amongst wild turtles at Gantheaume Point; viewing Broome’s 120-million-year-old dinosaur footprints and relaxing on Broome’s beautiful Cable Beach.

More than 250 pieces of content showcasing the breathtaking Kimberley region are expected to be generated during the event.

“Hosting some of the world’s best content creators in the magical landscape of the Kimberley is a match made in heaven.

“The vision will be guaranteed bucket-list material. The stunning Kimberly colours and action adventure opportunities captured will fire-up people’s imaginations around the world.

“It will generate content that people will want to like and share on social media and inspire them to book a trip to the Kimberley to record their own memorable holiday experience.” 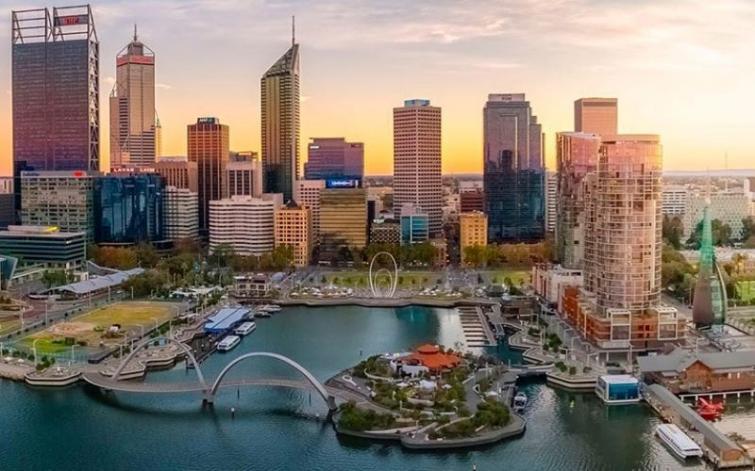 Federal Minister for Trade, Tourism and Investment, Simon Birmingham, together with Western Australia's Minister for Tourism, Paul Papalia, have announced that a select group of 40 GoPro experts will travel to Australia's north-west for a four-day program of training, tourism experiences and events.

"The GoPro Creator Summit is a great opportunity to showcase the variety of experiences on offer in WA, providing a spectacular backdrop for the world's top digital content creators to share with their massive social media following," Birmingham said.

Papalia said it was a fantastic opportunity for the Kimberley and Western Australia to have some of the world's best content creators capture the beauty and majesty of the region to share with people from around the globe.

"The Kimberley region is one of the last true wilderness areas on Earth, covering billions of years in history and this opportunity will give us the chance to raise awareness of the State with people in our key overseas markets," he said.

Kimberley, the northernmost among the nine regions of western Australia, is bordered by the Indian Ocean on the west and by Timor Sea on the north, the Great Sandy on the south and the Northern Territory on the east.