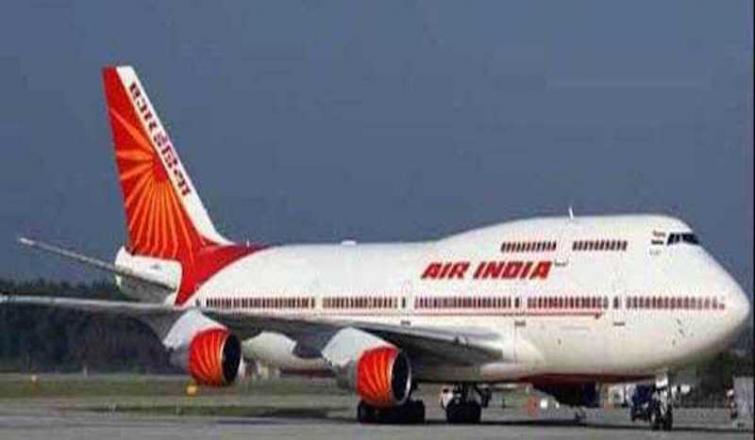 Air India flight grounded in London for over 48 hours

New Delhi, May 29 (UNI): An Air India aircraft, scheduled to fly from London to Delhi, was stranded at the Heathrow Airport due to a technical glitch for more than 48 hours.

The AI 162 flight was scheduled to depart for Delhi from the Heathrow airport at 9.45 am local time (1515 hrs IST). However, due to the technical glitch, the plane was grounded, sources in the national carrier said.

The sources said that the aircraft’s equipment stopped working in Dubai where it was grounded for almost six hours.

The carrier provides daily services from London to Delhi. The AI 162 flight was running full capacity. It left all passengers stranded at Heathrow airport.