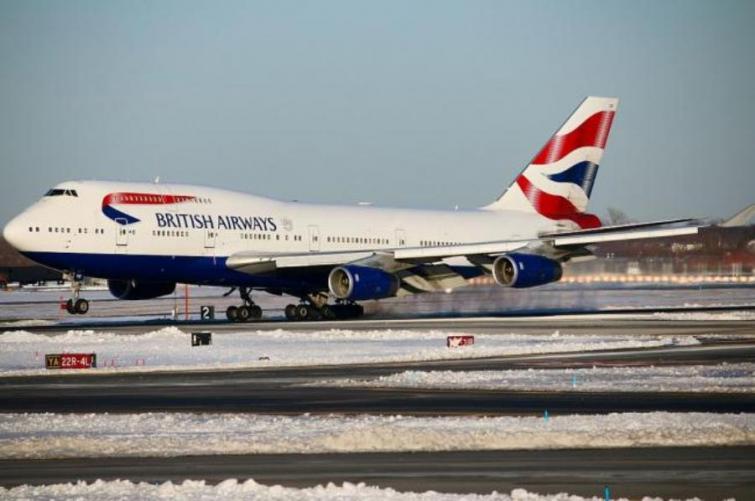 Paris, May 9 (UNI) Air travellers in Europe are facing the prospect of delays and cancellations because of a strike by French air traffic controllers.

The industrial action began on Wednesday evening and continues on Thursday, according to an Euronews report.

Airlines have been instructed to reduce flights to affected airports. The strike is part of a wider national protest by public servants in France against President Emmanuel Macron’s plans to reform working conditions.

Simon Calder, the senior travel editor at the Independent newspaper, told Good Morning Europe that the action was the first of the summer season. He said British Airways, Ryanair and Easyjet had already announced flight cancellations.

But he added that those flying with Air France may have more luck. Charles de Gaulle Airport, Air France’s main hub, is not expected to be disrupted by the action.