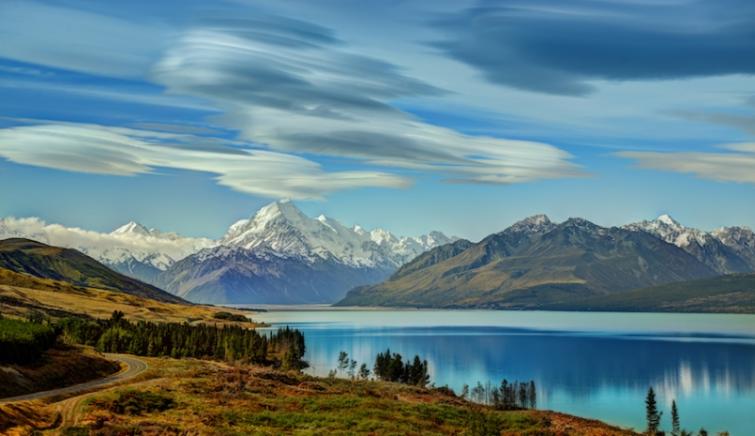 Overcrowding at popular tourist destinations is a rising concern among many nations.

NZ Tourism Minister Kelvin Davis had informed in September last year that the Cabinet has approved a new International Visitor Conservation and Tourism Levy (IVL) to be set at $35 per visitor, raising an estimated $80 million a year to go toward tourism infrastructure and conservation projects.

A recent release from the NZ Ministry of Business, Innovation & Employment, reiterated it saying that from July 1, 2019, most international visitors entering New Zealand will be charged a levy of $35.

It will be collected through the immigration system, with travelers paying the IVL alongside visa or Electronic Travel Authority (ETA) fees.

It is expected to raise over $450 million over five years, and will help to substantively change the face of tourism in New Zealand, according to the release.

According to the Ministry, projects funded by the IVL will contribute to the long-term sustainability of tourism in New Zealand, by protecting and enhancing biodiversity, and addressing the way critical tourism infrastructure is funded.

Most people entering New Zealand on a temporary basis will need to pay the IVL.

This includes for a holiday (including through the working holiday scheme), some student visas and some short-term work visas.

There are some exceptions, most notably Australian citizens and permanent residents, and people from many Pacific Island counties.

To make it easy for visitors, the immigration system will determine whether a person needs to the IVL when they apply for a visa or ETA application.