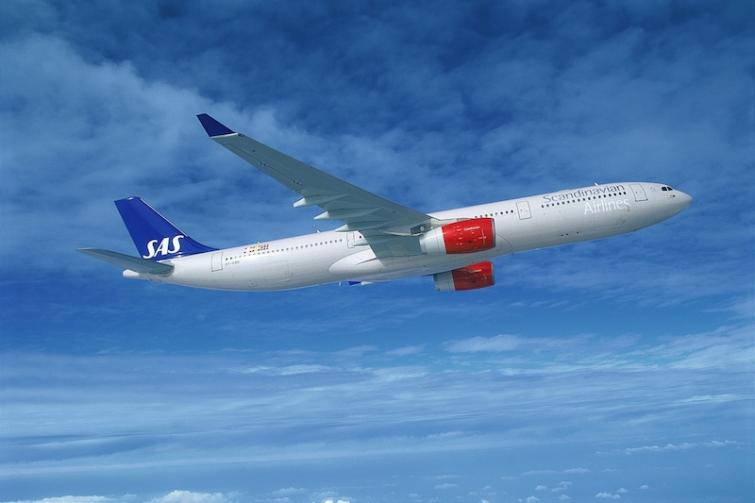 Stockholm, Apr 30 (Sputnik): Scandinavian Airlines (SAS) announced on Tuesday the cancellation of 504 flights scheduled for the following day as the company's pilots continue their strike action from last week.

Since the strike began on Friday, the airline has had to cancel more than 3,000 flights, affecting over 320,000 passengers.

"In total, about 47 000 travellers will be affected when SAS cancels 504 departures across Scandinavia on Wednesday 1 May," the company's press release said.

SAS CEO Rickard Gustafson said that negotiations between the company and unions had so far been fruitless.

"The unions have not yet indicated that they are ready to release their ultimate demands and return to the negotiating table, which means that we remain in a deadlock," he said.

SAS pilots have been demanding a 13 per cent salary increase, a rate that SAS representatives have called unreasonable. They have instead offered a 2.3 per cent increase, claiming that pilots are some of the highest-paid workers, averaging a monthly salary of about 9,000 Euros ($10,000). The pilots' unions have argued that this information is incorrect.