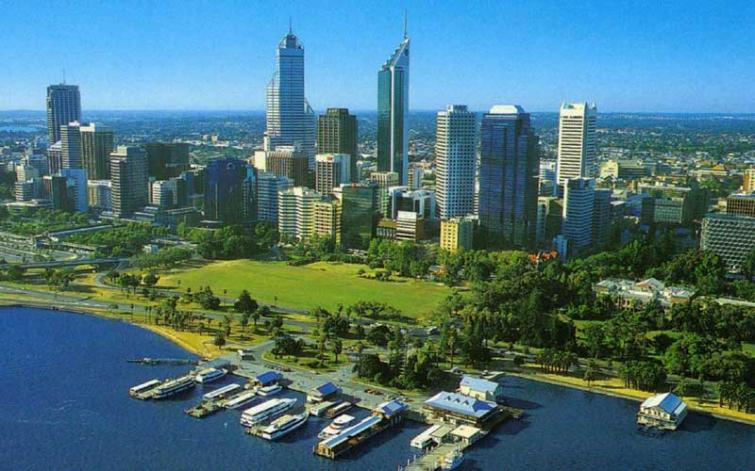 Perth: While China today stands as the Number 1 market, India emerges as the fasted growing one for Australia, said a top official of Tourism Australia at the event here to mark the 40th year of Aussie Travel Trade Fair.

For the last 40 years, Australia has been successfully showcasing its tourism products to the world through an annual trade fair. Since 1986 it’s called Australian Tourism Exchange or in short ATE and stands out as Tourism Australia’s flagship event to connect the Australian tourism industry with global travel buyers.

This year it was held at the Convention Centre in Perth, the state capital city of Western Australia between 09-12April to showcase the tourism experiences that will drive future travel to Australia. 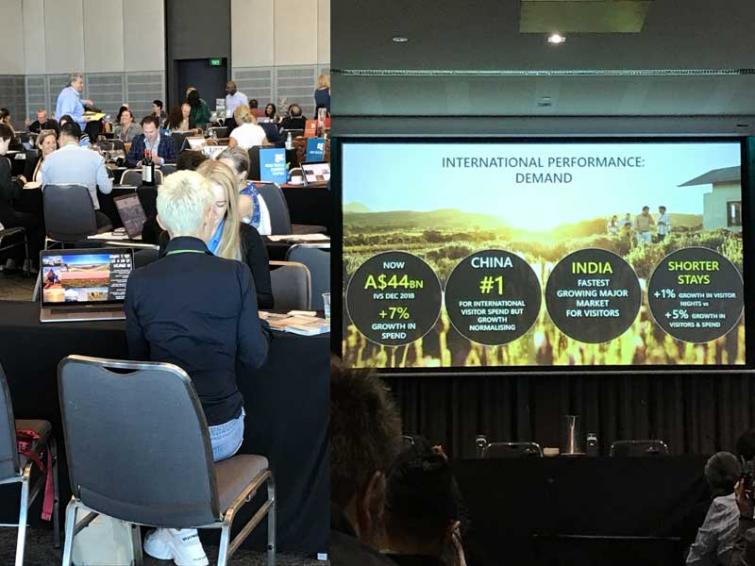 The event, organised by Tourism Australia in partnership with host-state partner, Tourism Western Australia attracted over 2000 travel industry delegates to the city which lives under a near-permanent canopy of blue sky. Overall this year, there were around 650 buyer delegates representing travel wholesalers and retailers from 30 countries, spanning the Americas, Continental Europe, the United Kingdom and Asia-Pacific, to meet and do business with 1,500 tourism delegates from 550 Australian businesses.

India was very strongly represented at the event. There were several Australia focussed outbound tour operators and media representatives from India who made very effective contacts with Australian state and regional tourism agencies and product suppliers. Most of them availed the opportunity to experience Australia’s tourism offering first-hand through pre and post-event familiarisations.

Like China, India is seen as a large market for Australia. 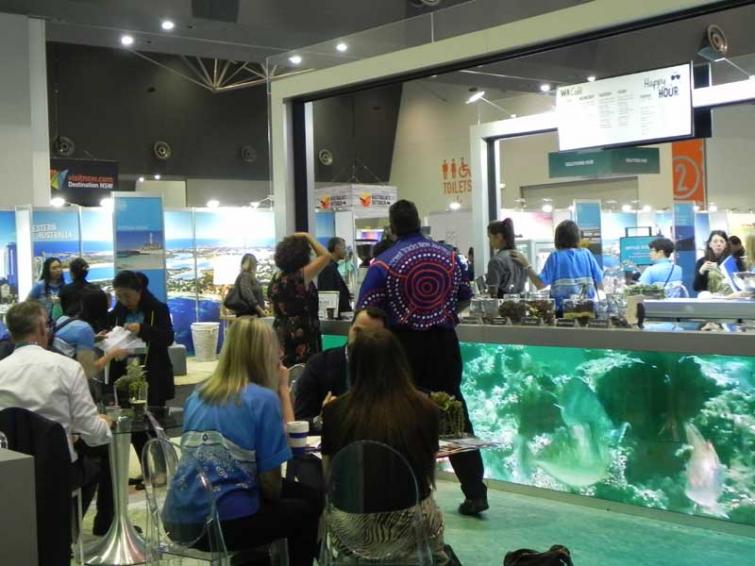 India received big attention from state and regional tourism agencies and various tourism product suppliers as India is deemed as the market with enormous growth potential.

Tourism Australia Managing Director John O'Sullivan at the press conference highlighted that while China today stands as the Number 1 market, India emerges as the fasted growing one. In this context Australia Government’s recently issued ‘India Economic Strategy to 2035’ can be referred. This high-level policy document ranks tourism in fourth place for business with India and estimates visitor numbers from India to grow to 1.2 million by 2035.

For all attending media, the highlight was the ATE Media Marketplace held on 08 April. Organised by TravMedia in partnership with Tourism Australia, this appointment style workshop acted as a great platform for sharing product knowledge and media ideas.

It was announced that Melbourne will host to the 41st edition of this prestigious event. It will be held at the Convention and Exhibition Centre of the Victorian capital city from 10 to 14 May 2020. 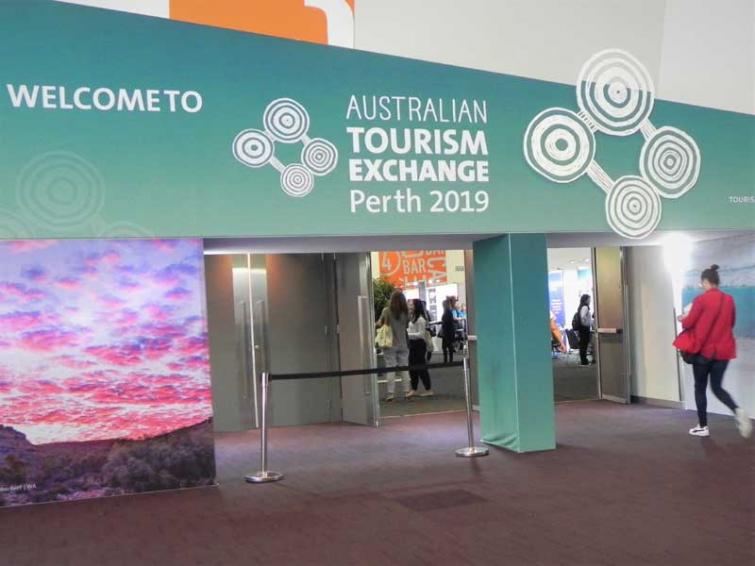 John O'Sullivan said the event will once again offer a valuable platform for Australian tourism operators to sell their world-class offerings to global travel buyers.

“I am very pleased that ATE will be making a return to Melbourne in 2020. The event will see tourism buyers from more than 30 countries descending on the city for four days of face-to-face meetings with key Australian tourism operators, networking opportunities and educational famils.”