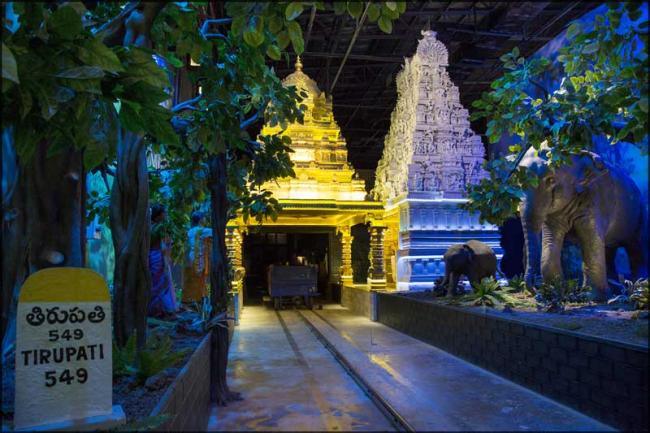 Pay a visit to ‘Sai Teerth’ in India’s popular pilgrim town of Shirdi located about 250 km by road from Mumbai, to see how technology and entertainment have been woven around a devotional theme. 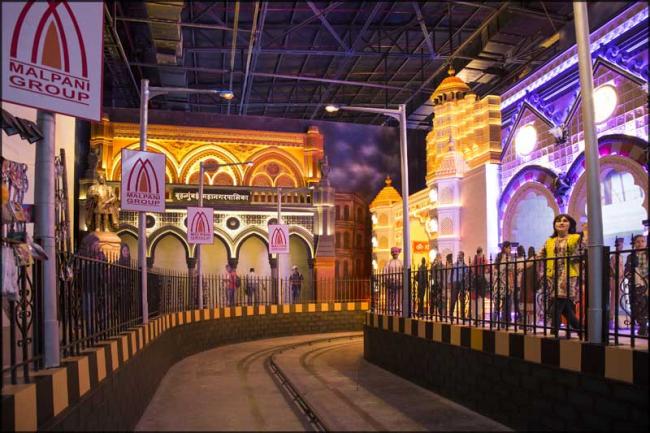 The devotional theme park, built by the Malpani group, opened this year with four major attractions.

Travel to the popular pilgrimage centers across India in a 12 minute virtual journey called Teerth Yatra. 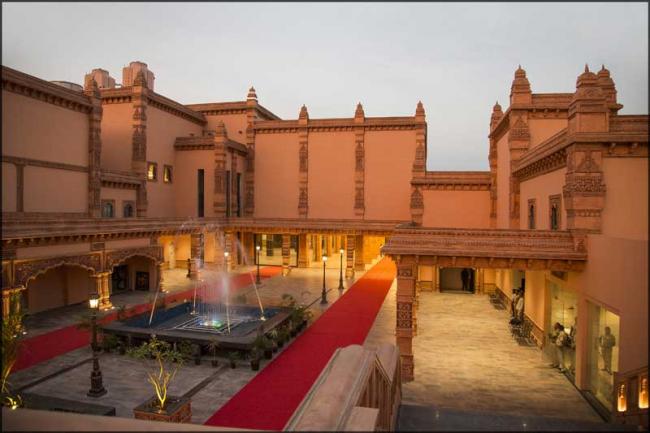 Round the year, devotees from home and abroad arrive in Shirdi to seek the blessings of Sai Baba. 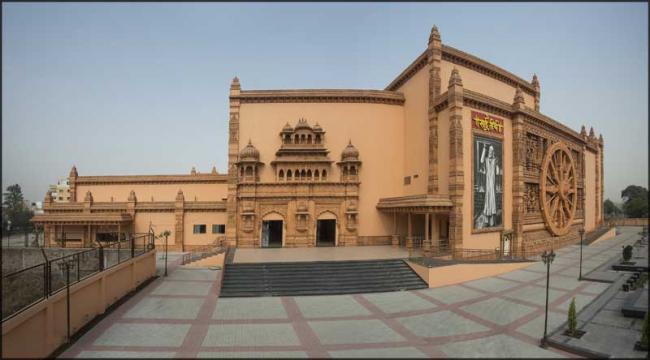 A customary trip usually includes offering prayers at the Samadhi Mandir, the final resting place of Saibaba as well as visiting Gurusthan or the place where Sai Baba used to stay under the neem tree, the mosque or Dwarkamai, etc. 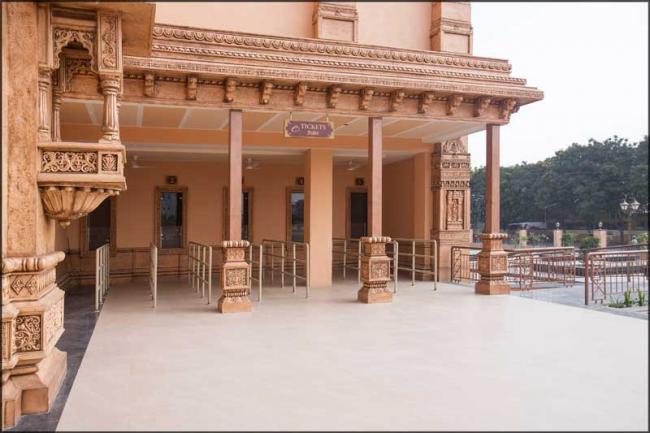 Now you may learn more about the teachings of the ascetic through an hour-long movie at the Sai Teerth. 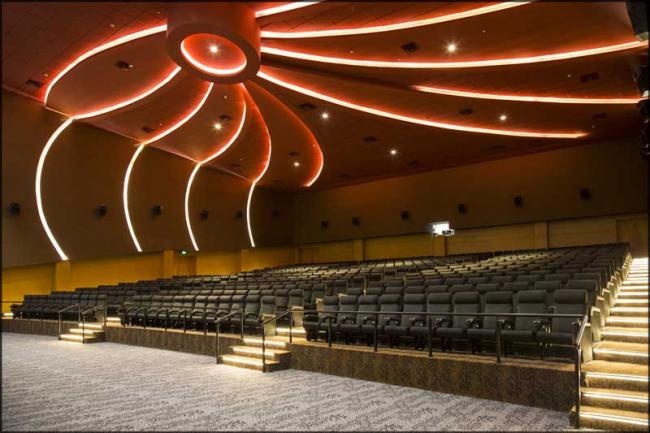 Titled Sai Baba –Sabka Malik Ek, it is being shown multiple times a day in a giant theatre with a cinema screen measuring 36 feet by 72 feet.

Dwarkamai was the name given by Sai Baba to the abandoned mosque where he took up residence at the insistence of the villagers.

At Sai Teerth, Dwarkamai, created after the mosque as it existed 100 years ago, is the place where a 10 minute special show will delight Sai Baba devotees, say the organisers.

With animatronics and robotics, they have managed to create a life-like representation of the holy man. Imagine Saibaba himself coming to life, and speaking to every visitor present in the park, even blessing them. 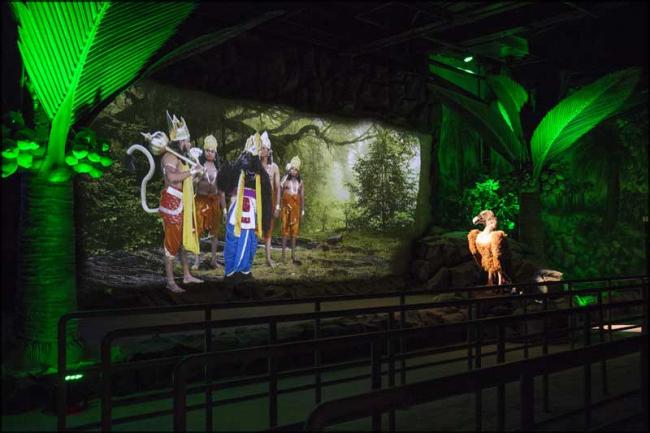 When the serious shows get a bit heavy, especially if you have young children in tow, turn to a depiction of ‘Lanka Dahan’, a popular tale from the epic Ramayana regarding Hanuman’s flight to Lanka in search of Sita.

The custom-built ride of 26 minutes has been created in 5D (stereoscopy) technology. 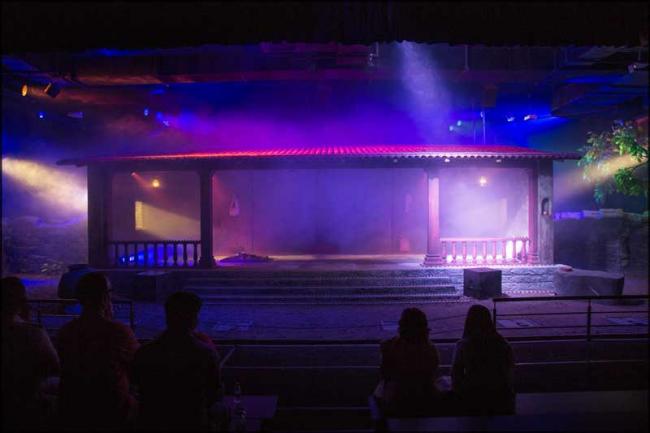