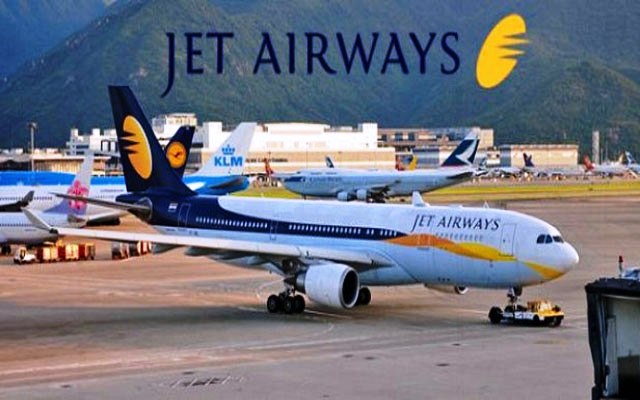 The planned expansion - including a four-day-a-week operation on Mondays, Tuesdays, Wednesdays and Saturdays, is in line with the airline’s Think India, Think Jet Airways policy.

This new service, which commenced operations today will complement the existing daily operations between the two cities, providing guests more flight choices between Bangladesh and India.

It makes Jet Airways the airline operating the most number of flights between the two countries.

This additional flight will prove to be a boon for corporate travelers between Delhi and Dhaka, enhancing economic ties between India and Bangladesh. Guests from Bangladesh will also have more convenient travel options to international destinations such as Doha, Dammam, Muscat and Dubai in the Gulf, to the ASEAN region, and to Europe, North America on direct and aligned flights via Jet Airways’ hub at Delhi. Within India, the new flight will offer easy onward connections to Bengaluru, Coimbatore, Chennai, Hyderabad, Jaipur, Lucknow, and Pune.

Tickets for the new service are on sale, and available from INR 28,790 onwards for a return Economy flight. A Premiere return ticket is available for INR 93,096 and upwards.

Attractive one way fares start at INR 16,649 and INR 62,618 for Economy and Premiere, respectively.

Gaurang Shetty, Whole-time Director, Jet Airways, said, “There was a need and potential to develop the operations between the capitals of India and Bangladesh. As economic activities develop along with the ties between the two countries, it provides opportunities for citizens of Bangladesh to be a part of the growth story. The new service also presents an opportunity for businesses and leisure travelers to explore the potential of our neighboring country.”

Shetty further added that “Guests from Dhaka can benefit from the connectivity options provided by Jet Airways’ extensive network across India and across the world through its hubs in New Delhi, Mumbai and Bengaluru.”

Commenting on the launch, Rajkumar Bhattacharya – Country Manager – Bangladesh, Jet Airways, said “With Bangladesh emerging as a trading centre and business hub in the SAARC region, it is also important to continue to provide a high degree of air connectivity both in terms of passenger and cargo. We at Jet Airways are indeed proud to be the first airline connecting  the capital cities of our two neighbouring countries with double daily frequencies.”

The airline has deployed a state-of-the-art Boeing 737-800 Next Generation (NG) aircraft on this route, offering Premiere and Economy guests the best in-flight product and services along with the carrier’s award-winning in-flight Entertainment (IFE), as also meals that are regional favorites.

Jet Airways recently celebrated 10 years of its operations in Dhaka, Bangladesh. This was a milestone achievement for the airline, which started with just two daily flights from Dhaka, one each to Kolkata and Delhi in 2008, and has now expanded its scope to 25 weekly flights, with the addition of the latest service, operating 04 flights per week on the Dhaka- Delhi route.