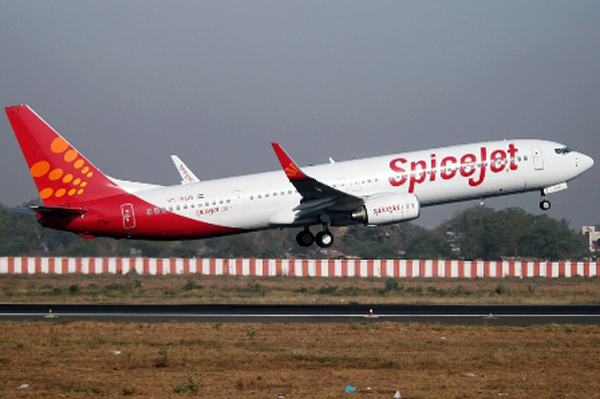 New Delhi, Apr 14 (IBNS): Travelers planning to visit Ladakh in summer will be happy to note that travelling between Delhi and Leh will get a little more convenient with the addition of a new flight by Spice Jet.

Spice Jet, is scheduled to introduce a Delhi-Leh-Delhi flight beginning May 1 this year, according to media reports.

“Leh is a top draw for tourists and one of the most popular cities of India. SpiceJet is delighted to begin services to this beautiful city. Our early morning connections have been planned keeping the convenience of leisure and business travelers in mind.” said Shilpa Bhatia, Chief Sales & Revenue Officer, SpiceJet Limited.

Spice Jet will operate a Boeing 737-700 aircraft on the route, the company said in its release.

Spice Jet also recently announced the commencement of operations from Hubli effective May 14, 2018.

SpiceJet was awarded Hubli under the second round of UDAN, and it will be its fifth destination under the Regional Connectivity Scheme.

With the addition of Hubli-Chennai and Hubli-Hyderabad UDAN routes, SpiceJet will operate six daily UDAN flights.

SpiceJet is the first and only airline to connect Hubli-Chennai and Hubli-Hyderabad with direct flights, the company said in its release.

The airline will also connect Hubli with key metro cities of Bengaluru and Mumbai, both of which are non-RCS sectors.