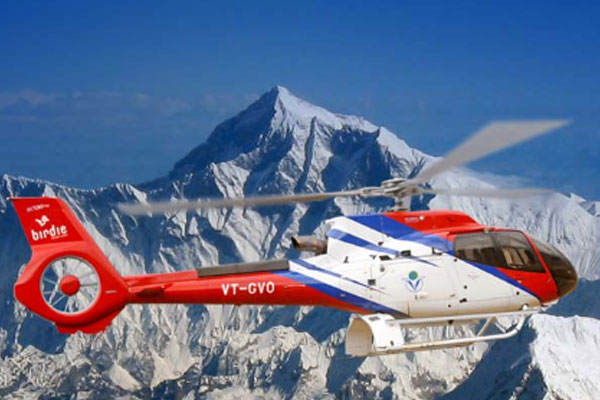 According to reports, the Nagaland State Transport Department had resumed its passenger chopper service.

A top official of the Nagaland State Transport department said that the service was suspended in the past due to security reasons concerning the usage of Assam Rifles's helipad.

"But, the service resumed after 22 Assam Rifles gave its clearance about usage of its helipad for public chopper service," the official said.

The Nagaland State Transport Department maintains a reserved slot for Phek district in its weekly routine.

The department has resumed its passenger helicopter service by partnering with Global Vectra Helicop Limited and is looking to cover all districts of the north eastern Indian state.