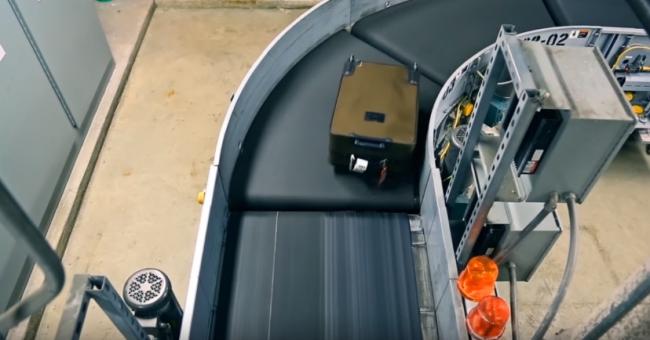 Large Personal Electronic Devices may be banned from check-in luggage

International aviation agencies are considering a similar move and once a decision is reached, India is likely to follow.

Experts feel that the heat emitted from batteries of PED's can cause a fire, capable of destroying an aircraft.

"FAA fire safety branch conducted 10 tests utilising a fully charged laptop computer inside a suitcase. A heater was placed against a lithium ion cell in the battery of a laptop to force it into thermal runaway," said the International Civil Aviation Organization paper.

"It was concluded that if a PED is packed in a suitcase with an aerosol can and a thermal runaway event occurs, there is the potential for an aerosol can explosion....the fire suppression system of the aircraft is then compromised, which could lead to the loss of the aircraft," the ICAO paper said.

The paper added that PED in cabin is a safer option as the crew is trained to douse the fire.