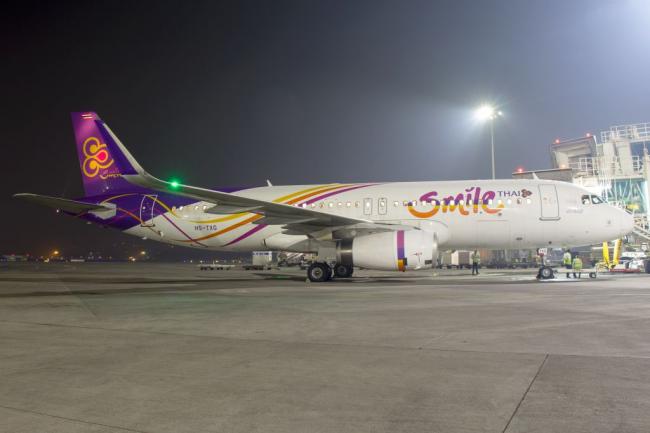 In the past few months, CSIA has been successful in establishing route connectivity to various new destinations, namely Jakarta (by Garuda Indonesia), Bali (by AirAsia X Indonesia), Brussels (by Brussels Airlines), Kigali (by Rwandair), Toronto (by Air Canada) and Beijing (by Air China). Moreover, Thai Lion was a new airline that commenced operations effective 27th September from Mumbai to Don Mueang, the second airport in Bangkok. Facilitating non-stop flights to and from the financial capital of India further strengthens the foundation of city’s rapidly developing trade and commerce relationship with countries around the globe. 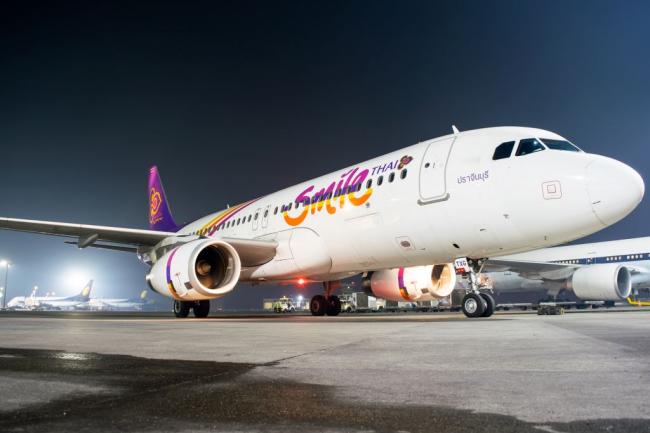 Recognizing the importance of route development, CSIA focuses on offering diverse destination choices to the travelling public of Mumbai. As recognition to its commitment, the airport was recently awarded ‘Highly Commended Airport for Marketing’ in the Asia Pacific region in the over 20 million passenger’s category at the Routes Asia Marketing Awards 2017 for its pioneering work in starting new routes out of Mumbai.

Representing 17% of all India traffic, CSIA offers state-of-the-art technology and infrastructure that allows airlines to commence direct flight operations in order to support the burgeoning number of domestic and international travelers transiting through the city. As the airport offers the best-in-class infrastructure required to handle wide-bodied planes, more and more airlines are choosing to operate larger aircraft from the city. Handling the maximum daily air traffic movements (ATMs) on a single runway system in the world, CSIA also briefly earned the distinction of being the only airport in India to handle 4 code F operations per day.

A key gateway of India, the Mumbai International Airport has over 45 airlines operating to 48 destinations from the city to various parts of the world. In FY 2017, CSIA, Mumbai welcomed 45.2 million air travelers (12.4 million international passengers) registering an annual growth of 8%. CSIA’s strategic location makes it an ideal airport to connect the passengers from entire India to the world. In addition to this, the airport ranked second in the foreign tourist arrivals in India in FY 2017, constituting 17% of the country’s total foreign tourist arrivals and contributing 20% to India’s total tourists’ arrival on E-Tourist Visa. With 31 catchment airports within the flying range of 45 to 150 minutes, CSIA transferred 9.25 million passengers in FY 2017.