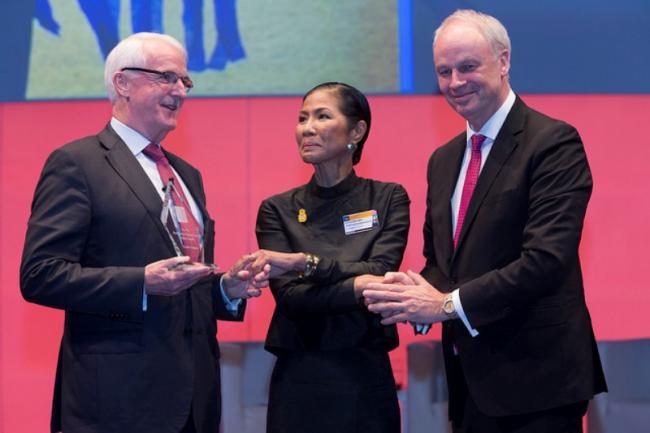 Nassetta joined Hilton in 2007, bringing with him an extensive background in real estate and hospitality.

Since assuming the role of the CEO he has transformed the company, bringing Hilton hospitality to 27 new countries by adding 2,200 hotels to a network of more than 5,000 properties in 103 countries and territories.

Before taking the company public in 2013, Chris instilled a guest- and employee-focused culture that is recognised today on multiple Great Place to Work lists. He joined Hilton from Host Hotels & Resorts where he was the CEO. 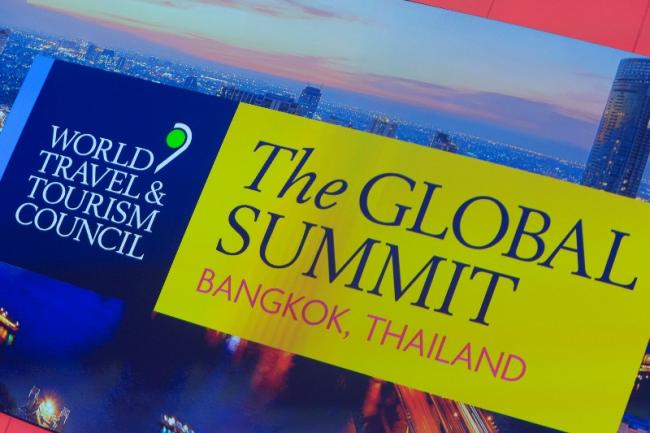 Chris has been a member of WTTC’s Executive Committee since 2011 and vice chairman for North America since 2014.

Nassetta will take over from current chairman, Gerald Lawless, following the council’s annual general meeting, which will take place in Buenos Aires, Argentina on 17 April 2018.

WTTC Chairmen are elected for a two-year term.

Lawless, who has been the chairman of WTTC since April 2016, said: “It has been an honour to serve as Chairman of WTTC for the past two years and I am delighted to be handing over to Chris Nassetta to steer the council into its next phase of development. I am sure that he and Gloria Guevara, WTTC’s president & CEO, will form a strong team to advocate for the economic and social benefits of travel & tourism.” 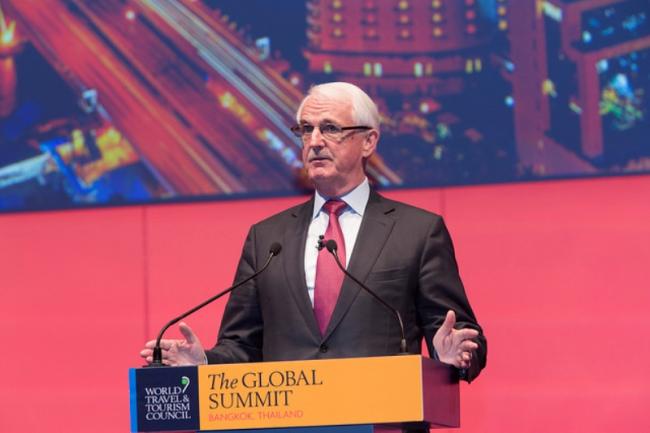 Nassetta said: “I would like to thank Gerald for his tireless advocacy on behalf of the global Travel & Tourism industry. I am also honoured to accept the role as WTTC chairman at a time of amazing opportunity and growth. I believe the council can play an important role to bring governments and the industry together to deliver smart plans that support both security and international travel. I also believe that the unique scale and reach of WTTC members can be used to tackle significant global issues, including climate change and global youth unemployment. A travel & tourism industry focused on these challenges can deliver great things for this generation and the next.”

Gloria Guevara, WTTC president & CEO, said: “I would like to thank Gerald for his contribution during his chairmanship and congratulate Chris on his selection. Their guidance is instrumental to continue to position travel & tourism as the best partner for job creation.”

WTTC’s latest data shows that travel & tourism accounts for 10% of the world’s GDP, contributing over $7.6 trillion. In 2016, travel & tourism supported a total of 292 million jobs around the world, 1 in 10 of all jobs.