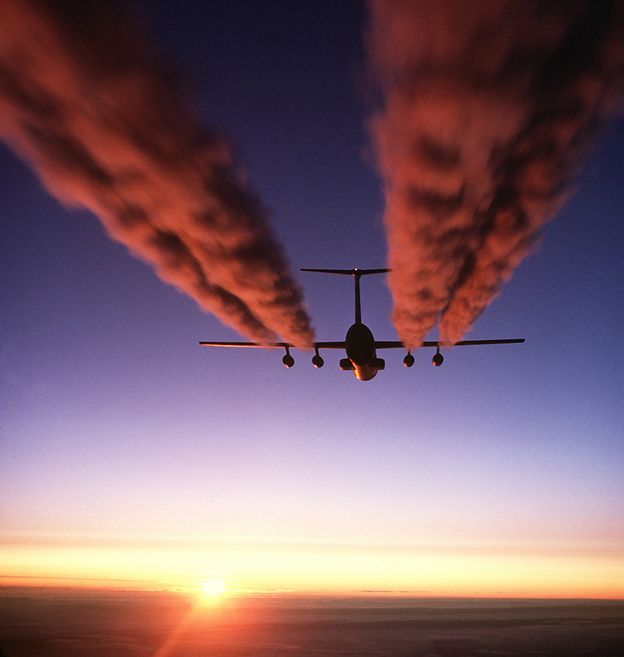 Minister of State for Civil Aviation Jayant Sinha informed the Rajya Sabha in a written reply on Tuesday about the various implications of GST on air travel.

The tax rate for business and first class has been increased from 9 per cent to 12 per cent (with input tax creditable for both goods and services procured by airlines).

With regard to the UDAN Scheme, the applicable tax would also be 5 per cent (non-creditable for goods) on the value of the passenger ticket, excluding the subsidies provided by the Central government and the state governments, the Minister said.

Moreover, since the maximum airfare or cap prescribed for the Regional Connectivity Scheme (RCS) seats is inclusive of the applicable GST and the same is reimbursable to the airline operator(s) concerned at actuals from the Regional Connectivity Fund, there would be no impact on fares charged from passengers booked on RCS seats, the Minister said.