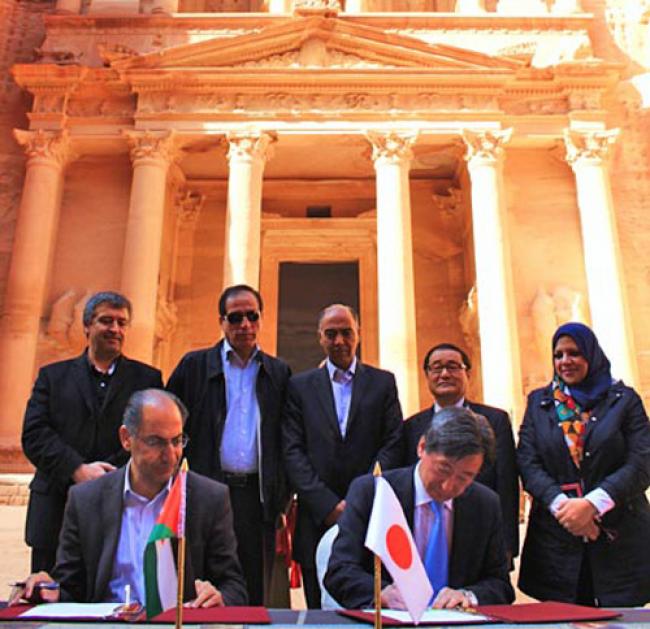 The 1,800-square-metre museum will showcase historical and archaeological artefacts discovered in the Petra region, and raise the local community’s awareness on protecting both the tangible and intangible heritage of Petra, the statement said.

We are very much confident that this museum will also contribute to the community development in Petra region,” said Japanese Ambassador Junicho Kosuge, who signed the agreement with Planning Minister Ibrahim Saif.