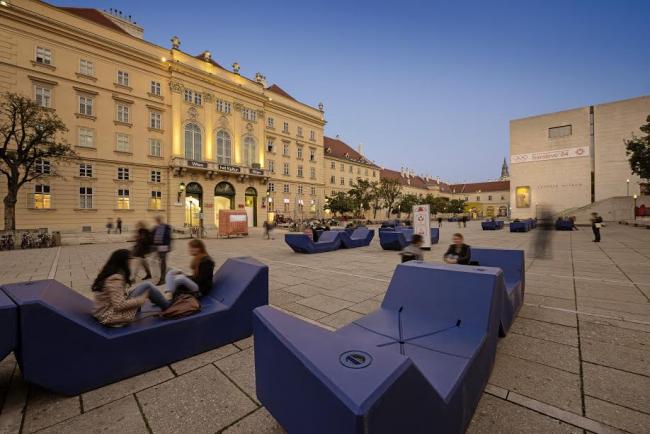 Vienna emerges as a city of international dialogue

India Blooms News Service | | 05 Apr 2017, 06:05 pm
#Vienna, # cityofinternationaldialogue
Bengaluru, Apr 4 (IBNS): Austrian capital Vienna has emerged as a city of international dialogue hosting 4084 congresses, conferences and corporate events in 2016. But India has had a small but growing role to play in this with the Vienna Convention Bureau reporting 14 corporate events originating from the land of the Taj Mahal.

According to Vienna Convention Bureau attendees to corporate events from India contributed to 11,459 overnight stays, nearly 10 per cent of the overall overnight stays of 115,531, and a 43 per cent jump from the subcontinent over its contribution in 2012.

“In 2016 Vienna’s meetings industry recorded more events, bednights and value-added than ever before,” says Norbert Kettner, Director, Vienna Tourist Board. An 11 per cent growth in congresses, corporate events and incentives in Vienna led to 567,000 global attendees and 1,718,000 overnight stays.

Vienna boasts of dozens of highly attractive venues such as the imperial Hofburg, the Austria Center Vienna and Messe Wien. Viennese meetings, congresses and incentives industry that employs nearly 20,000 year-round jobs in Austria is backed by dedicated event organizers.

For many years now, the International Congress and Convention Association (ICCA) has ranked Vienna among the leading congress metropolises worldwide.

Inviting locations, high quality services and an excellent reputation give Vienna an important advantage in the highly competitive conference and events industry.

“Vienna is an easily accessible central European hub with a multifaceted hotel sector and top meeting locations,” explains Kettner. “Meetings are optimally supported by both urban and scientific establishments, and, with 36 licensed certification agencies for Green Meetings, Vienna has already demonstrated far-sightedness with respect to environmental compatibility and sustainability,” adds Kettner.

The nation-wide value-added of the Vienna conference industry once again broke the significant billion-Euro barrier, contributing a total of 1.072 billion Euros (+3%) to the Austrian gross domestic product.

“Young travellers visiting Vienna can lose themselves in music, imperial history or go for bungee jumping by day and dance all night. This adds to the typically Viennese blend of tradition and innovation,” said Isabella Rauter, Public Relations Manager for Vienna Tourist Board, adding that with offerings of best quality of life, romantic Vienna is also expected to attract even more Indian young couples and honeymooners.

A stroll around Vienna is like a journey back in time to the city’s imperial past. Examples of the capital’s rich cultural heritage, reminders of bygone imperial splendour and a set of outdoor activities await travellers of every age.

Certified as the world’s most livable city for the eighth year in a row by Mercer, renowned for its timeless charm, quaint streets, confectionary and boat rides so peculiarly its own, Vienna has a been a popular destination of Indian families, honeymooners and young travellers. 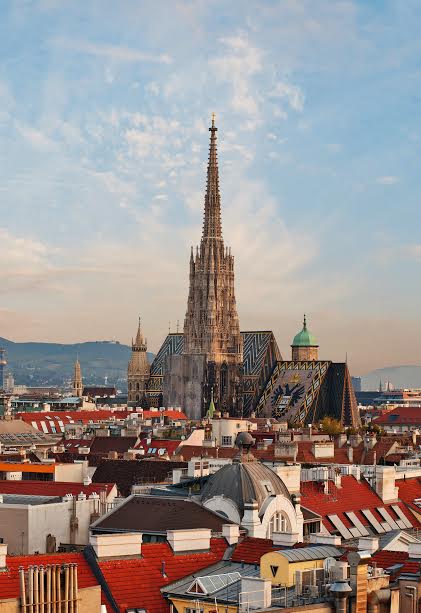 In addition, the Vienna Card lets you take advantage of more than 210 discounts at museums and sights, theatres and concerts, in shops, cafés, restaurants, and the ‘Heurige’ wine taverns. With both Red and White card one child of 15 years and 16 years respectively can ride along for free.

Most Indian visitors tend to cover Vienna, Budapest and Prague - all major cities of the former Habsburg Empire - described as the ”Golden Triangle”, by availing a common Schengen visa.