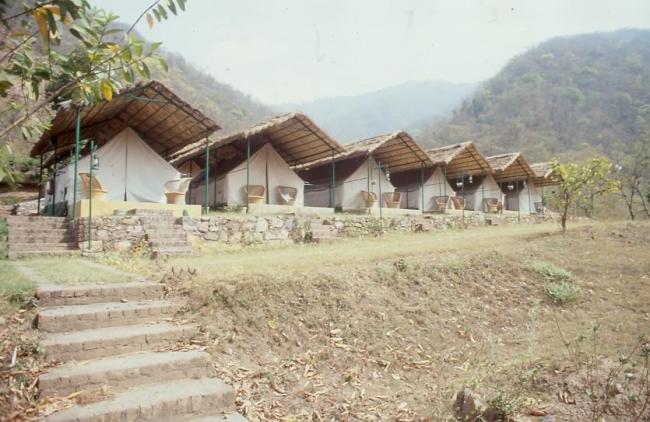 India Blooms News Service | | 02 Mar 2017, 05:08 pm
#Uttarakhand, # camping, # GangaRiverBeach, # Rishikesh
New Delhi, Mar 2 (IBNS): The National Green Tribunal, on Thursday, lifted the ban on camping on the beaches along the River Ganga in Uttarkhand but has said they have to stay away beyond 100 metre from the river, according to media reports.

The ban was imposed from Kaudiyala to Rishikesh in Uttarakhand, a stretch known for white-water rafting and other water sports.

The Tribunal has allowed camping in 25 of the 33 sites recommended by the Uttarakhand government as these do not breach the 100 metre mark.

An activist had appealed to the NGT that unregulated camping facilities and tourism along the river would harm the environment and lead to accumulation of garbage, media reported.