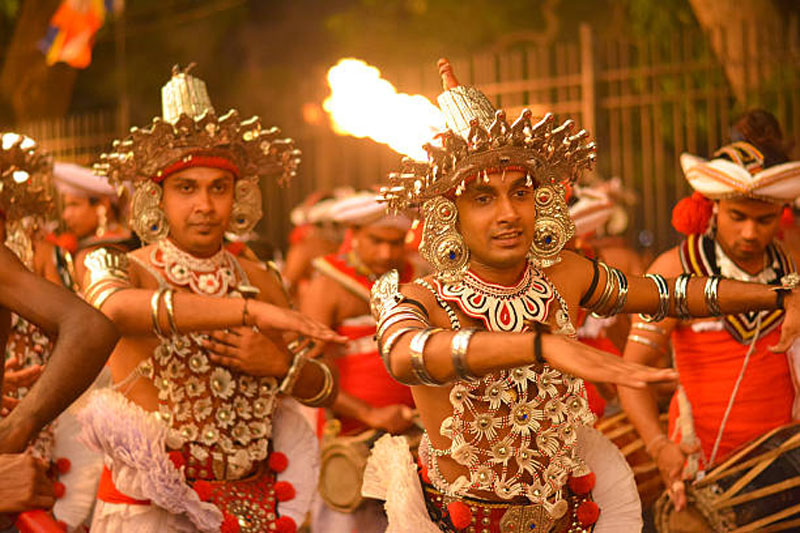 Colombo: As Sri Lanka struggles with political upheaval, tourism is booming, and the island is being inundated with visitors from Europe and India.

The Kandy Esala Perahera 2022, one of the biggest and oldest Buddhist celebrations in Sri Lanka, will be held there from August 5–12, and Sri Lankan Airlines has organised a trip for the Indian media to attend the event.

The trip includes some of the country's prominent media representatives and travel editors, including Veidehi Gite, Lakshmi Sharath, Indrani Ghose, Vaishali, Mihir and Gautam from TravelXP to revive the spirit of the Indian and Sri Lankan bond. 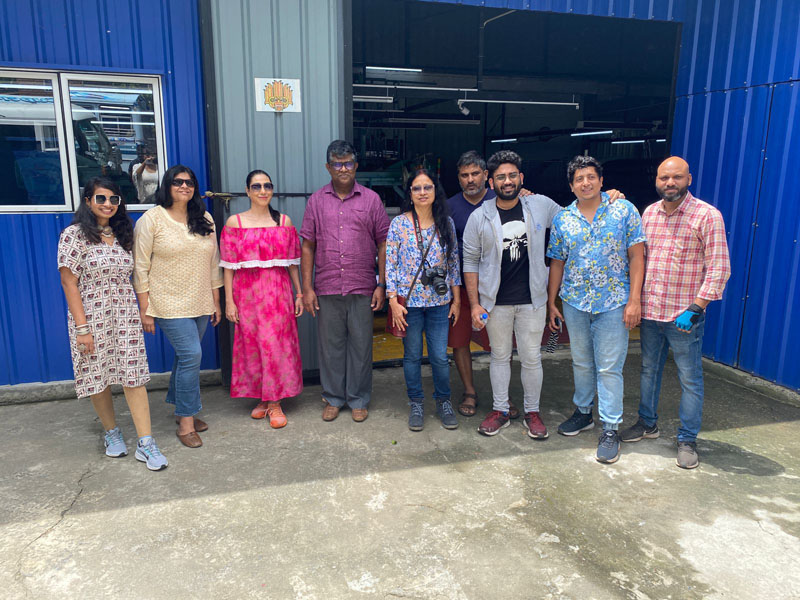 With lights flickering across the streets and over the Tooth Relic Temple, Kandy Esala Perahera is similar to Diwali, with the exception that elephants dressed in grandiloquent outfits parade down the lanes during the Perahera Pageant.

According to Richard Nuttall, the CEO of Sri Lankan Airlines, “India is the single largest market of SriLankan Airlines, which we consider as our extended home, and from the perspective of inbound travel, it is one of the leading feeder markets contributing to the country’s tourism growth. Sri Lanka is currently facing an economic crisis and passing through a period of transition.”

“Amidst all challenges, the country is anticipating the arrival of tourists, and as the National Carrier, other than providing safe and comfortable air travel to our customers, it is both our mandate and obligation to ensure that our island home is a safe and secure destination, which is the truth,” Richard Nuttall said.

This content creator FAM tour is centered around the grand Esala Perahera of Kandy, as it the largest annual cultural event taking place in the country, and it is a pageantry that has withstood the test of time - rebellion, change of administrative systems, location of kingdoms to every challenge imaginable, therefore, it is no mere procession of vibrancy and grandeur, but a symbol of resilience.

This FAM tour is an attempt from our part to take Sri Lanka’s deep rooted cultural inheritance to the world, and this is the first time that we take our visitors through a journey of discovery as to what has shaped this pageantry to what it is today. 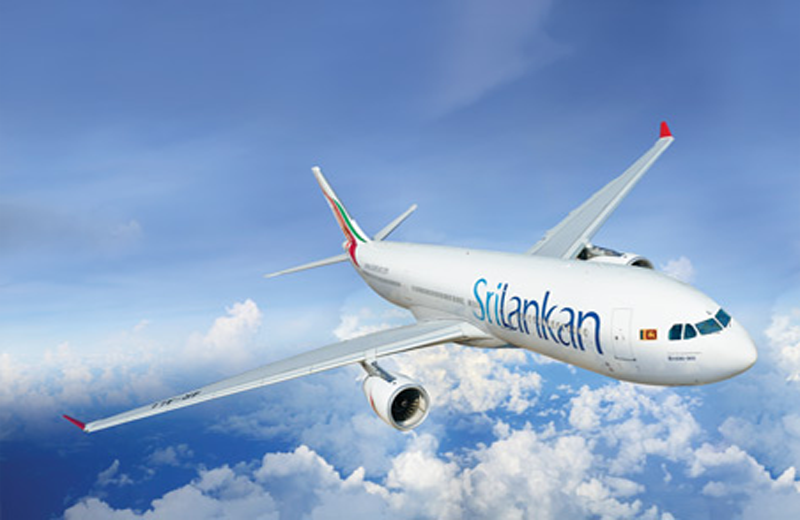 From the master dancers to the drum-makers have one story to tell; that is, beyond their artistic talents and craftsmanship, that Sri Lanka never ceases to fascinate its travellers and they are always welcomed with open arms and brightest smiles.”

The Lord Buddha's sacred tooth relic, which is housed at Sri Dalada Maligawa in Kandy, is the subject of a 10-day annual rite of deification in August.

The Sinhalese word Perahera refers to a parade of performers, including dancers, drummers, musicians and others.

To carry the tooth artifact in a casket, agile elephants and tuskers parade around the routes. The celebration is concluded with a water-cutting ceremony at Kandy's Mahaweli River. Buddhist literature recalls several pageants and festivities held in Lord Buddha's honour, but the idea of the Perahara pageant gained prominence during the reign of the Indian emperor Ashoka.

According to renowned travel influencer Veidehi Gite, who is the founder of Krazy Butterfly, "India has always been a rising market for Sri Lanka because it is its closest neighbour. Kandy Esala Perahera is fascinating to see.”

“This festival recalls the endeavours taken by Ashoka the Great, an Indian monarch of the Maurya Empire who governed nearly the entire Indian subcontinent from 268 to 232 BCE, and encouraged the development of Buddhism throughout ancient Asia. This celebration encapsulates the most sumptuous aspects of both Sinhalese and Indian kingly traditions. The Indian tourism partners have recently been very helpful in marketing all facets of Sri Lanka's connectedness, whether it be culture, landscape beauty, Ramayana trail or gastronomy,” she said.

In addition to building relationships with the tourism industry about the airline's connectivity to India and its wonderful services that appeal to all segments, Sri Lankan Airlines has meticulously curated this journey to foster an understanding of the destination and its close ties to India.

The men who play the antique instruments and the costume designers for the elephants will also be introduced to the Indian media during this familiarisation trip, in addition to the festivities themselves. It will be like stepping back in time to the reign of King Ashoka and then experiencing the traditional ritual with a Sinhalese twist.

The media reporters will also travel by the renowned railway from Kandy to Nuwara Eliya in addition to the festivities in Kandy to experience the magic of the sprawling tea estates. 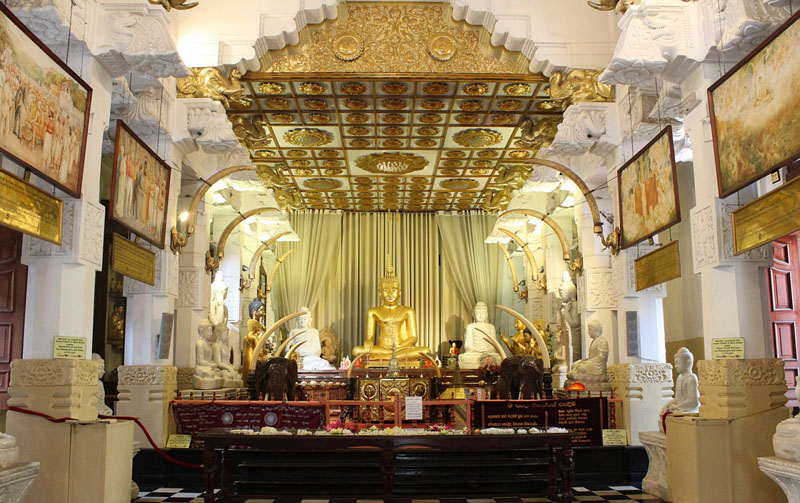 This press trip, in collaboration with Linkin Reps, the brainchild of Komal Seth, will provide Indian media with a sneak peek into the shared traditions and help Indians see the island as their second home.