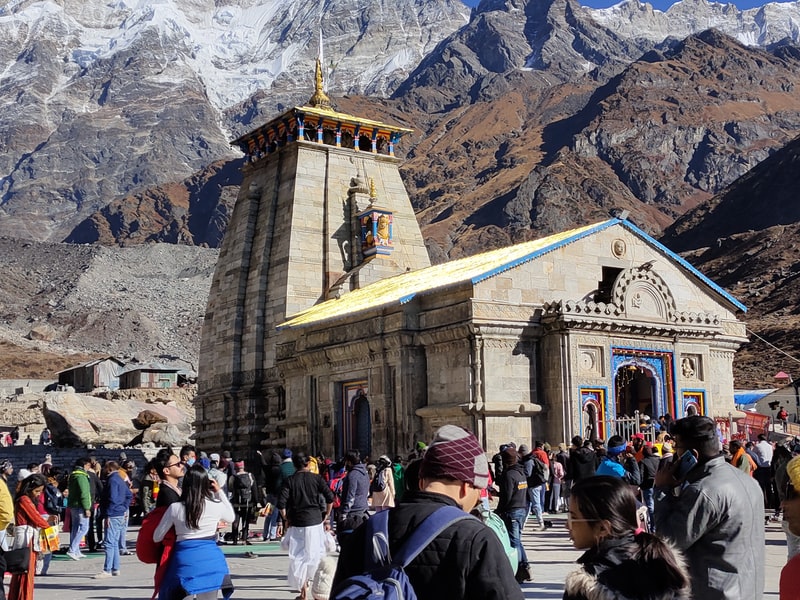 Online registration for Chardham Yatra shoots up in Bengal: UTDB

Kolkata: With little more than a week to go for the commencement of Chardham Yatra, the number of online registrations has picked up in the state. Over a lakh registration have taken place so far for the period 3rd – 31st May.

For the first time, registrations for the Chardham Yatra have been made mandatory for all the pilgrims coming to visit the shrines of Badrinath, Kedarnath, Gangotri and Yamunotri and Shri Hemkund Sahib.

The registration facility is available both online and offline.

However, since the start of the online facility, the number of registrations are picking up steadily.

The Chardham Yatra this year begins on 3rd May with the opening of Gangotri and Yamunotri dhams.

This will be followed by the opening of the portals of Badrinath and Kedarnath Shrines on 6th & 8th May respectively and Hemkund Sahib on 22nd May.

Tourism authorities are sharing the data with the concerned districts and police authorities. Besides online, authorities in the districts where the Chardhams are located are making available on the spot offline registration facility for the pilgrims.

This year, for the first time, a vehicle tracking mechanism has also been introduced.

Cameras have been installed at various locations on the Chardham routes that will keep a track of the vehicular movement.

Cameras have been installed at Rishikesh, Badkot, Bhatwari, Joshimath and other routes leading to Chardham. Yatra Mitras have been deployed at over a hundred kiosks to assist with on-the-spot registration of arriving pilgrims.