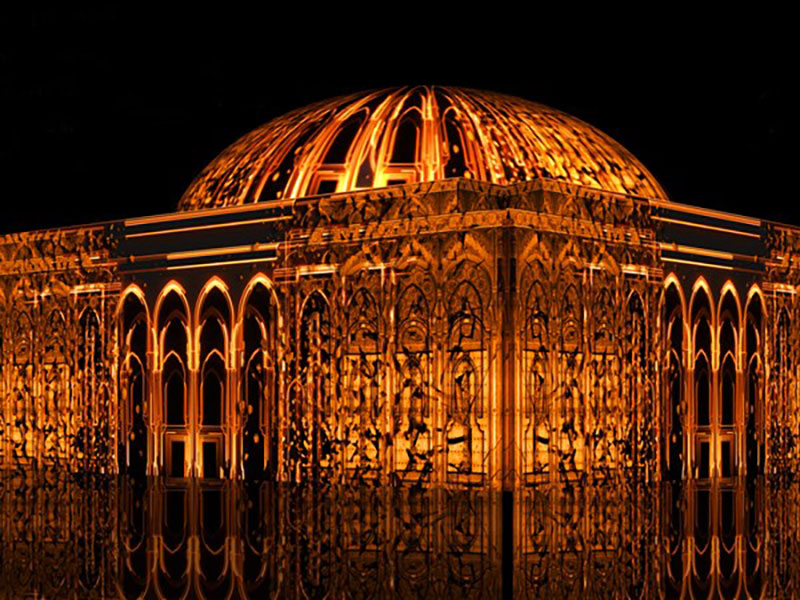 Sharjah/IBNS: Sharjah Commerce and Tourism Development Authority (SCTDA) has announced the 11th edition of the Sharjah Light Festival, bound to happen from February 9 to 20 across nine sites in the emirate.

With its tagline ‘Echoes of the Future,’ the festival will feature dazzling light and music shows designed to enhance the sheen of Sharjah’s main landmarks and architectural features.

Held under the patronage of Sheikh Dr Sultan bin Muhammad Al Qasimi, Member of the Supreme Council and Ruler of Sharjah, the Sharjah Light Festival is an initiative of the emirate’s tourism sector to boost tourism towards the the third-most populus city in the UAE.

The event has also been curated to commence a new phase of post-pandemic tourism growth in Sharjah. 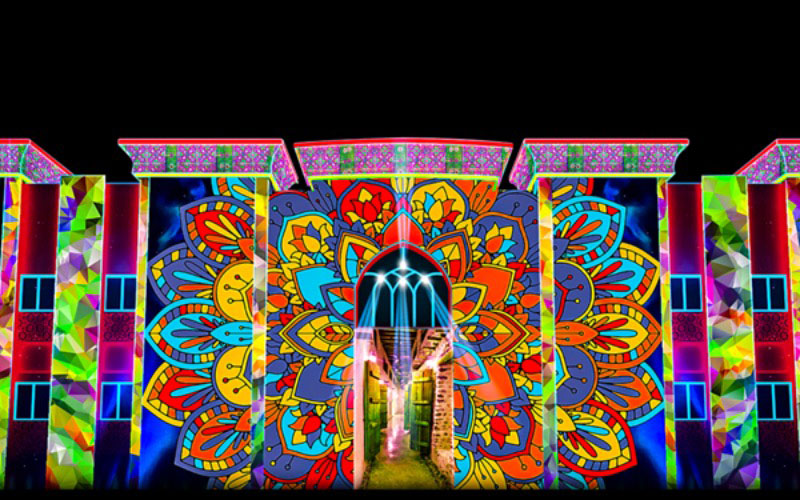 The light shows are inspired by the traditional heritage of the Emirate of Sharjah and highlight scenes which reflect the stages of prosperity and development in the emirate in various fields and the visions for the next fifty years.

In this year's edition, performances will highlight the concept of art in the world, its place in the future, and the role of culture and knowledge in overcoming the difficulties and challenges facing nations. 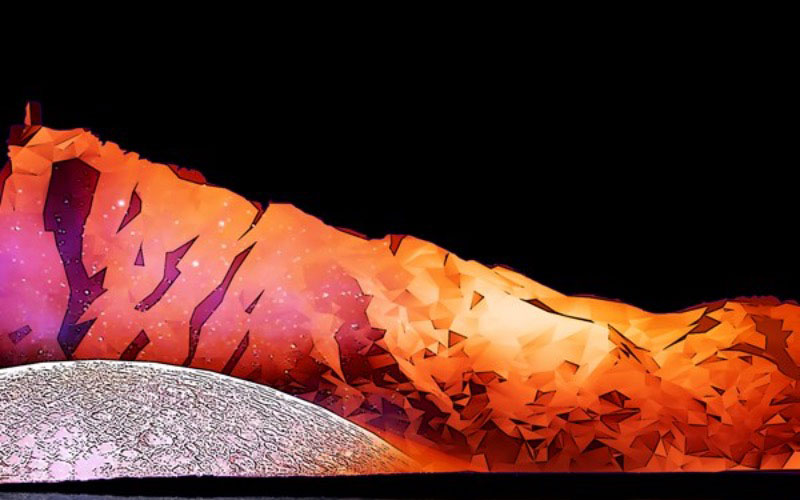 Displays of geometry, decorations, calligraphy, and patterns of Islamic arabesque inscriptions will be sight to withhold for the tourists, in addition to witnessing celebration of ancient Islamic heritage.

SCF will be conducting a challenge in the form of a social media activity intended for the general public and held on the festival’s official Instagram account: ‘@visit_shj’.

In collaboration with the Arab Photographers Union, the SCTDA will offer cash prizes of more than AED 10,000 for the three most beautiful photographs taken throughout the festival by visitors.