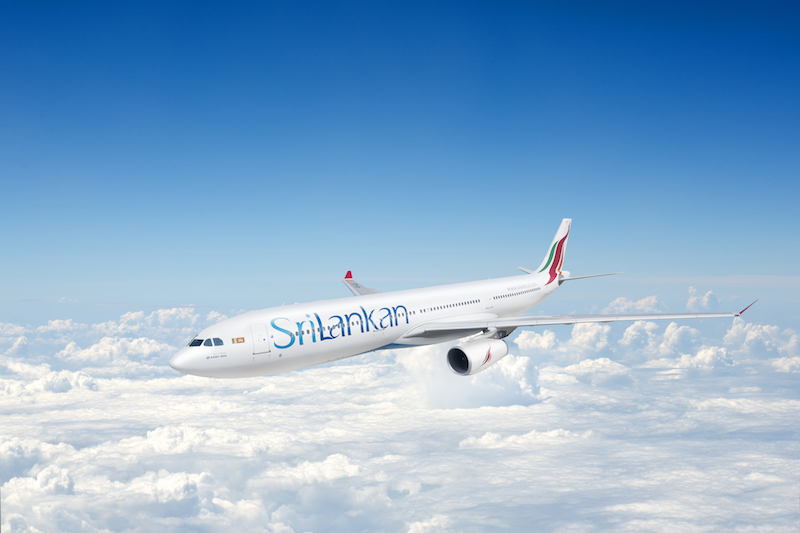 Colombo: SriLankan Airlines has announced the reinstatement of its codeshare arrangement with American Airlines made in December, to proliferate connectivity and travel destinations across North America and Europe.

This strategic partnership would allow SriLankan Airlines’ codes placement on American Airlines’ flights to Miami and New York via the airline’s European points in London and Paris; Dallas-Fort Worth via the airline’s hubs in Paris and Frankfurt; and Los Angeles and Chicago via its London point, said the airlines official press release

Of these US cities, Dallas-Fort Worth is a new addition to the SriLankan Airlines’ route network.

Richard Nuttall, Acting CEO/Chief Commercial Officer for SriLankan Airlines, said: “Our codeshare partnership with American Airlines will introduce multiple new sectors and flight options to our growing network and allow our customers the option of convenient connections to several cities in North America via London, Paris or Frankfurt.”

Codeshare agreements with Qatar Airways and Etihad Airways afforded with flight options to the rest of the cities via Doha and Abu Dhabi.

SriLankan Airlines now has flights to the listed US cities via Europe across the airline’s sales channels.

The Sri Lankan flag carrier airline recently resumed flights to Paris and Frankfurt in commensurate with its commercial strategy to renew its presence in European markets.