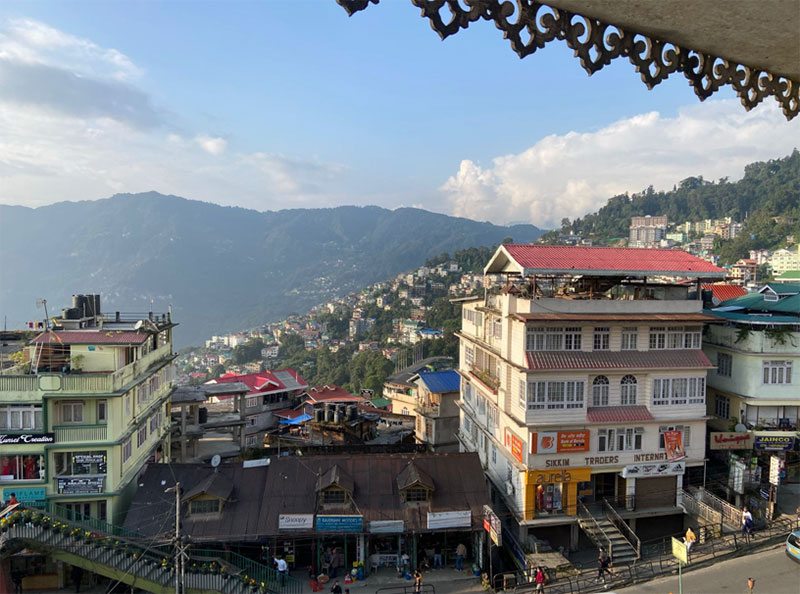 Sikkim bans foreign travellers from entering the state until December 15

Gangtok/IBNS: The tiny Himalayan state of Sikkim has announced that it is stopping the issuing of permits for foreign visitors in view of the concerns over the spread of the Omicron variant of the COVID-19 virus.

According to media reports, the Sikkim government has announced that the state will not issue ILP (Inner Line Permit), RAP (Restricted Area Permit) and PAP (Protected Area Permit) to any foreign national until December 15 this year.

Since Sikkim shares borders with China, both domestic and foreign travellers have to abide by certain area restriction rules.

Most travellers, especially foreign visitors, often club the northern hills of West Bengal and Sikkim on the same itinerary. 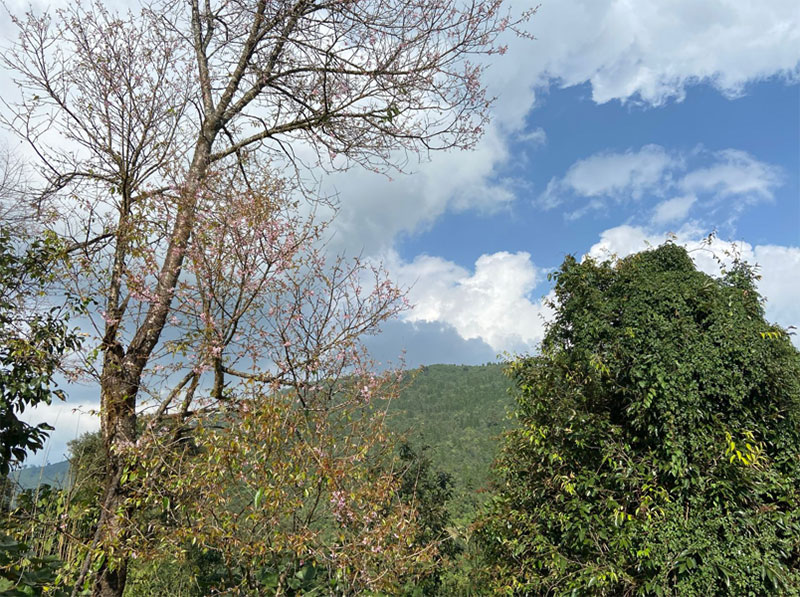 Hence tour operators in the region expect the latest announcement to affect the flow of foreign travellers to the area.

According to some of the tour operators, Sikkim, which was closed to Bangladeshi travellers, had recently opened its doors to them, and had seen a large number of them visiting the state.

However, the tour operators and hotel owners now expect a reversal in the flow of Bangladeshi travellers.