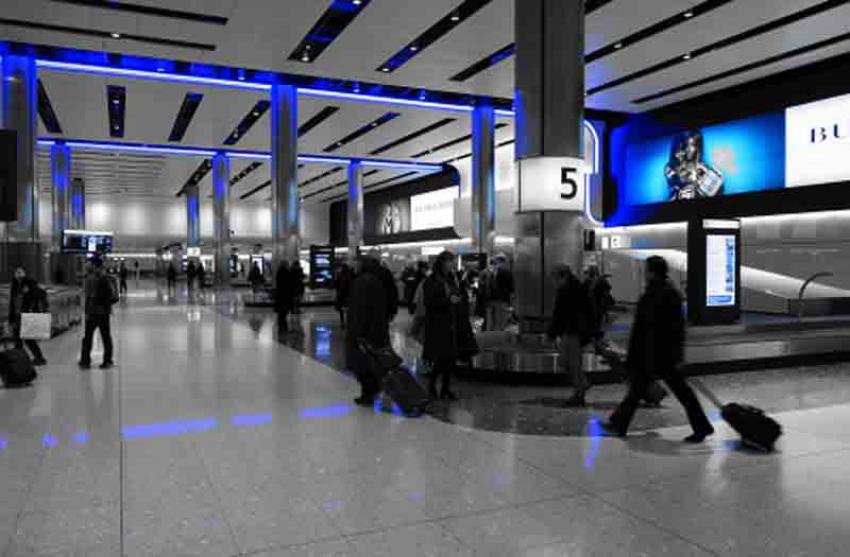 London/IBNS: London’s Heathrow Airport has opened a separate terminal from June 1 for passengers arriving directly from Red List countries as a precautionary measure, according to media reports.

India is one of the 43 countries on the UK’s Red List.

According to airport authorities, red list routes will likely be a feature of UK travel for the foreseeable future as countries vaccinate their populations at different rates.

To adapt Heathrow to this longer-term reality, the authorities have decided to open a dedicated arrivals facility in Terminal 3 from June 1 for Red List passengers arriving on direct flights.

The authorities have also said that the facility will be moved to Terminal 4 as soon as operationally possible.

However, passengers arriving at Heathrow on connecting flights from Red List locations will be allowed to transit through the airport as those from green and amber countries.

According to reports, Border Forces, which looks after security and checking at the airport, have warned passengers of a long wait as they have to ensure Covid tests, and check vaccine certificates and documents for every passenger.