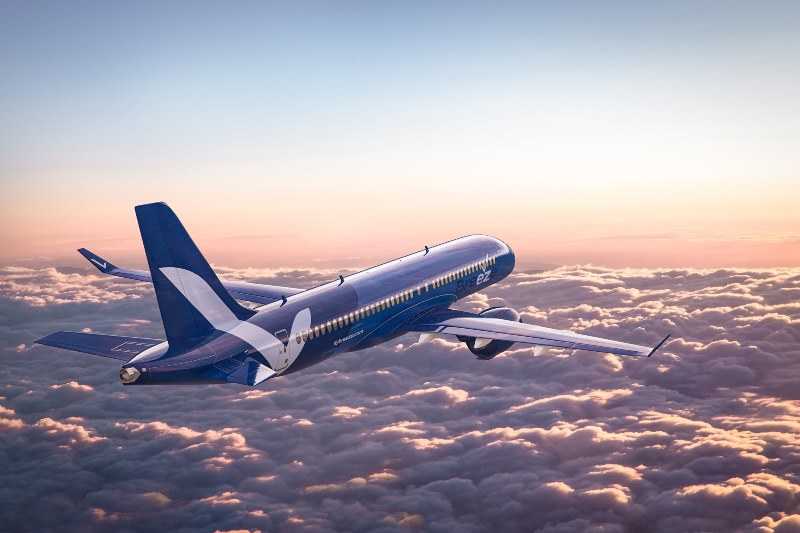 Breeze Airways, a low-cost US airline, which could not take off owing to the pandemic situation, will finally take to the skies starting May 27.

Serial airline entrepreneur David Neeleman is the founder and CEO of Breeze.

Prior to this, he launched Azul, JetBlue, Westjet and Morris Air.

According to the company, it will focus on building a network of nonstop routes between underserved destinations in the US.

The first flights begin on May 27, 2021 between Tampa (Florida), Charleston (South Carolina) and Hartford (Connecticut).

This will be followed by the opening of other new routes in the next couple of months.

The airline has opened ticket sales, currently pegged at USD 39 each way as introductory fares.

This is the second airline launched in the US this year, after Avelo Airlines (launched in April).