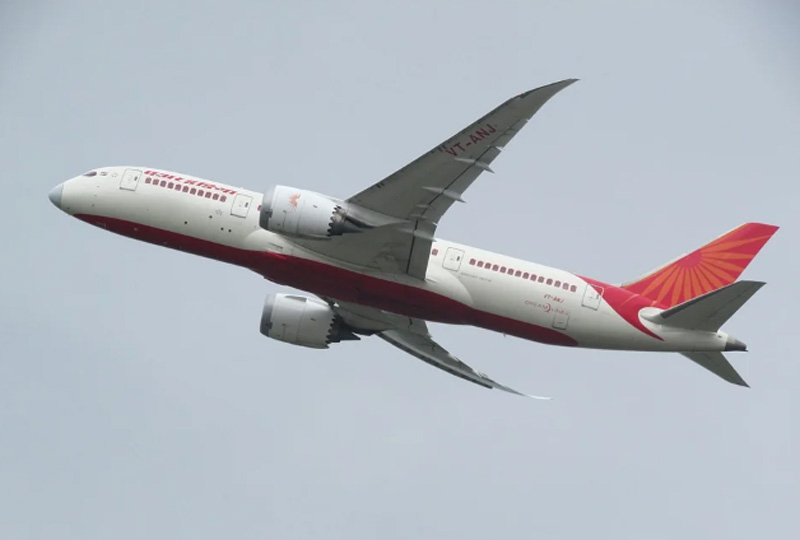 New Delhi/UNI: As a result of second wave of Covid-9 Indian carriers hit turbulence in April 2021 with a sharp decline in the number of flyers, said ICRA, the investment information and credit rating agency, today.

April 2021 witnessed a substantial sequential decline of about 29 per cent in domestic passenger traffic, indicating averseness of consumers to travel due to the spike in infections, said ICRA in a press release.

After a complete ban for two months domestic schedule flights were restarted on 25 May, 2020. Ministry of Civil Aviation permitted increasing the capacity gradually to 80 per cent with effect from December 3, 2020.

Since May 2020, according to DGCA data, number of flyers on domestic routes kept on increasing till February 2021. A slight decline was witnessed in March 2021.

The airlines’ capacity for April 2021 was lower by approximately 15 per cent compared to March 2021 (60,300 departures, against 71,300 departures in March 2021), indicating the declining demand scenario stemming from averseness of consumers to travel due to the rise in Covid-19 infections, ICRA said.

According to Ms Kinjal Shah, vice-president & Co-Group Head, ICRA, “The number of flights departing has also gradually declined from February 2021 onwards, with the average daily departures close to 2,000 in April 2021, down from 2,300 in March 2021 and February 2021. The average number of passengers per flight during April 2021 was 93, against an average of 109 passengers per flight in March 2021.”