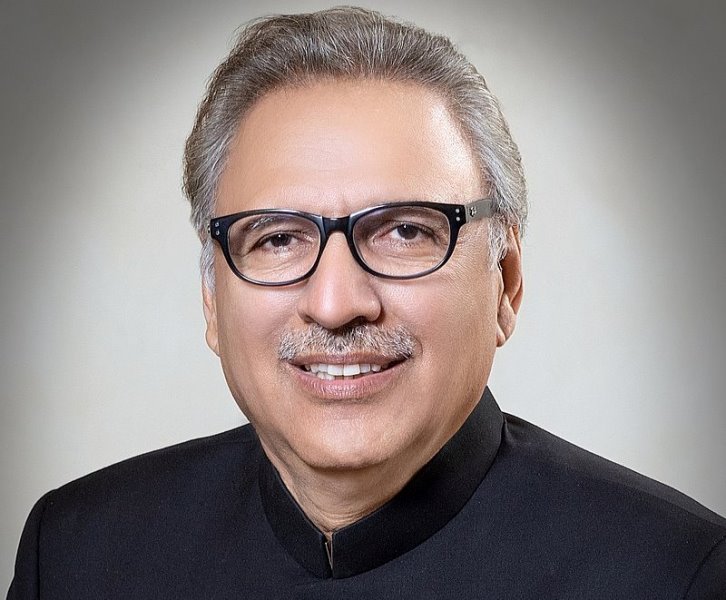 Alvi’s remarks came during an interaction with a visiting delegation of Sri Lankan Buddhist monks who called on him at his office.

The high-level team of senior Buddhist monks from the the island nation is visiting Pakistan from 19-26th April.

Alvi said Pakistan is home to the Gandhara Buddhist heritage and proud custodian of some of the most sacred relics of Buddha, offering great potential for promoting religious tourism from Sri Lanka to Pakistan.

He asked the delegation to encourage the monks and people of Sri Lanka to visit the Buddhist religious sites in Pakistan as it has far greater number of Buddhist artefacts than any other country in the world.

President Alvi said Pakistan highly values its ties with Sri Lanka and considers the neighbour as a special partner and friend.

Pakistan was eager to further improve bilateral cooperation with Sri Lanka, he said.

The president expressed the hope that the delegation would enlighten their followers about Pakistan’s Buddhist heritage and also encourage them to undertake religious tours to Pakistan, the website said.

Following Prime Minister Imran Khan’s recent trip to Sri Lanka, the high-level Buddhist Monks’ visit has been arranged by High Commission of Pakistan in Colombo to promote religious tourism to Pakistan and to enhance people-to-people contact between the two nations.

Besides meeting the president and prime minister, the delegation will be visiting the heritage sites of Gandhara Civilization in Taxila, Swat and Takht-i-Bahi in Mardan and see the various historical and archaeological marvels in Lahore and Islamabad.