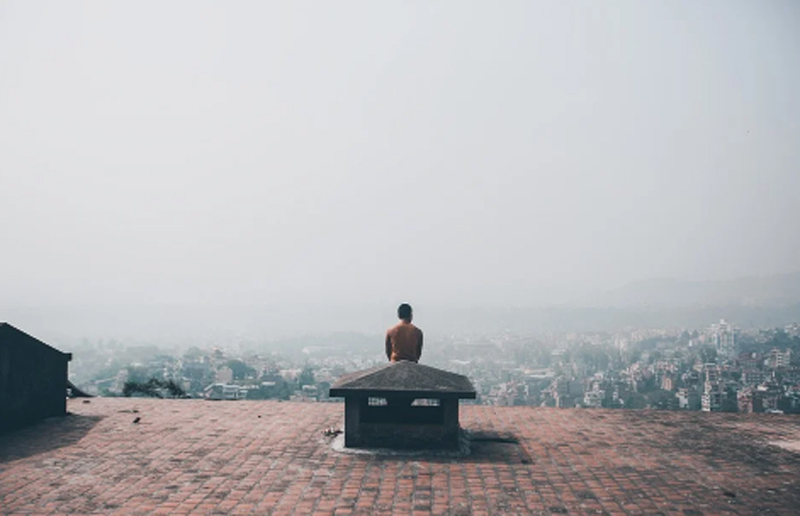 Nepal earns more than US$ 2 billion from the tourism sector, a good majority coming from mountaineering.

The number of tourists visiting the country had dropped drastically after the government imposed the nationwide lockdown to stop the spread of coronavirus on March 24 last year.

Before the lockdown, up to 150,000 tourists used to visit Nepal during the expedition season. However, officials are hopeful that tourist arrivals will gradually increase in the weeks to come.

India continued to be Nepal's top source of tourists in the first three months of 2021 also.

During March, around 7,658 tourists visited Nepal from India alone. Tourist arrivals from India have rebounded better than from other countries, officials said.

In January and February, around 8,791 tourists from India had visited the country. The United States was the second-highest source country for tourists.

In March alone, 1,703 tourists arrived from the United States.

China ranked in the third place, with 1,207 tourists arriving from the northern neighbour. The UK came in fourth with 665 tourists, while 568 tourists arrived from Bangladesh.

Officials said that till April 4, the department had issued expedition permits to 217 mountaineers. Among them, the highest number of climbers - 138 - have received permits for Mt Everest.