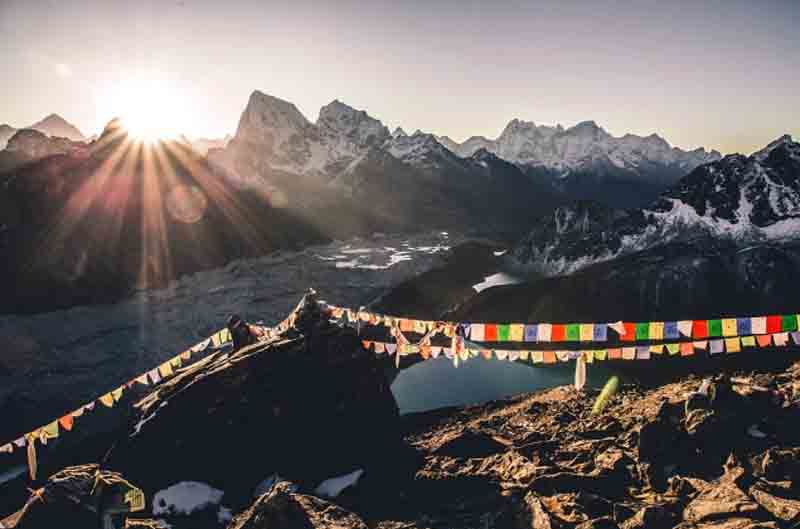 Nepal will achieve sustainable development goals before 2030, the country’s Prime Minister KP Sharma Oli said while addressing a ceremony of the “provincial and local road construction and improvement program”.

“This inauguration marks the beginning of a national campaign, this is a historic moment and a campaign of pride. Thus, I appeal to the federal, provincial, and local level governments for substantive contribution to make the campaign successful.” Oli was quoted as saying by The Himalayan Times.

However, the target was reduced to $300 million in the mid-term review of the budget.

A report by the Financial Comptroller General Office (FCGO), the government has so far just spent 22 percent of the allocated budget for development.

According to FCGO, of the total $8 billion originally allocated towards recurrent expenditure, which was later revised down to $7.78 billion, Rs3.87 billion has been mobilized so far.