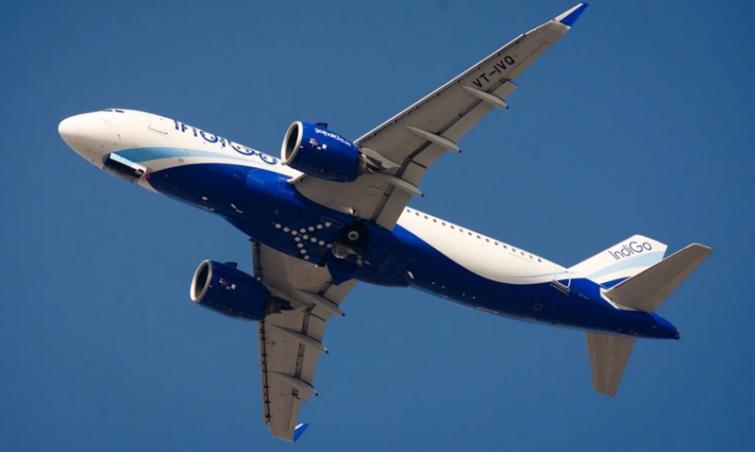 Amritsar/UNI: India’s largest passenger airline Indigo has started daily flights between Amritsar and Pune with a short halt at Delhi from January 5.

The Global Convener of Fly Amritsar Initiative, Sameep Singh Gumtala said that according to the schedule released on its website, the booking of this flight is available till the end of winter season March 27.

During this short halt, passengers will not need to de board the aircraft but passengers with final destination at Delhi will get off or new passengers for either Amritsar or Pune will board the flight.

Gumtala said that this new connectivity will ease travel between the two cities especially for the people of Punjab working in the IT related jobs in Pune, also considered as the second biggest IT hub in India.

Also, a large number of tourists from the second largest city in Maharashtra will be able to travel conveniently to Amritsar, to pay obeisance at Sri Harmandir Sahib (The Golden Temple) and see other attractions.

In addition to Delhi and Mumbai, Amritsar is also currently directly connected to Kolkata, Bengaluru, Patna, Nanded and Srinagar.