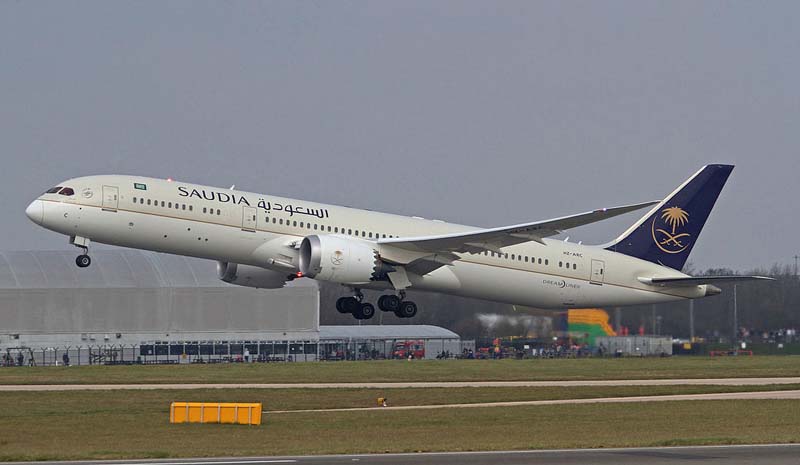 "It was agreed during a phone conversation between the emirs of Kuwait and Qatar and the Saudi crown prince to reopen the air, land, and sea borders between Qatar and Saudi Arabia starting Monday night," the diplomat said in a televised address.

Saudi Arabia imposed a travel, trade and diplomatic boycott on Qatar in 2017 over its perceived support of terrorism, in a bid to punish it for its ties with Iran. The UAE and Bahrain followed suit.