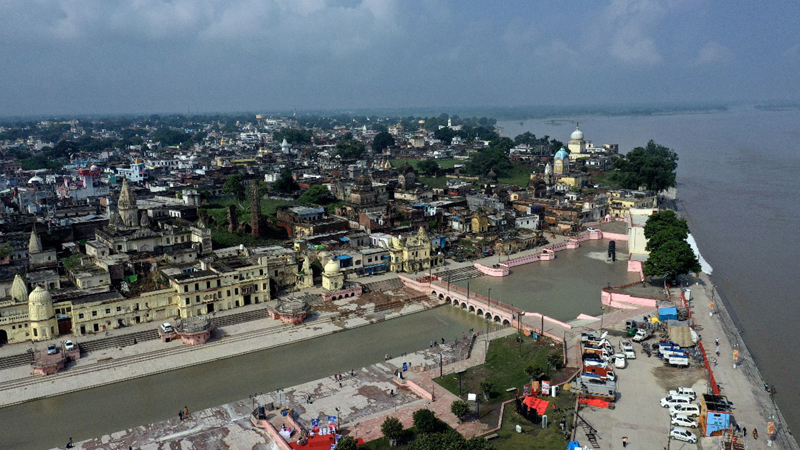 Ayodhya: Despite the controversies surrounding Ayodhya, which, according to the Indian epic Ramayana, is the birthplace of Ram, an avatar of Vishnu, one cannot deny the tourism potential of the place.

The construction of the proposed Ram temple is expected to catapult the attraction quotient many times over.

According to an estimate of the Uttar Pradesh tourism department, Ram Nagri will be witnessing three times rise in  tourists footfall in the next one decade, with over 6.8 crores of people expected to arrive by 2030.

Therefore, the state administration is undertaking a comprehensive plan which will make Ayodhya an eco-friendly city. 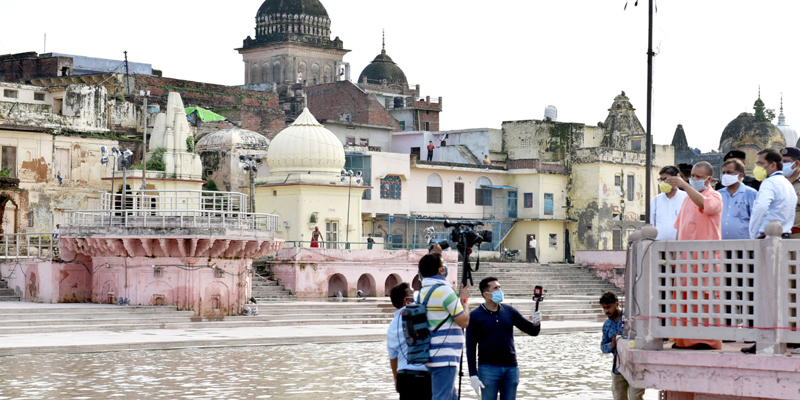 The task has been divided between various departments, such as the Public Works Department, Tourist Department, and Culture and Irrigation Department, with the Housing and Urban Planning department acting as the nodal department.

Some of the proposed activities include -

Availability of electronic vehicles at the entry gate

Electronic vehicles will be commuting from the entry point to the Ram temple. All the main routes will have parking and multi-level parking areas. 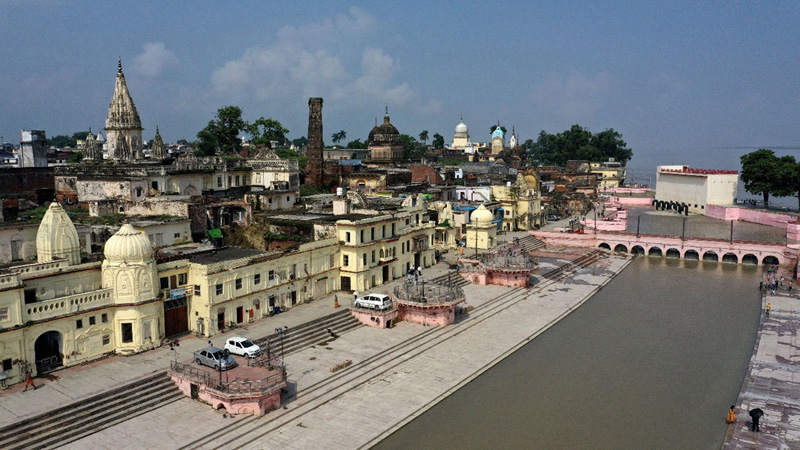 The Uttar Pradesh government is also planning to make a ropeway to facilitate movement of tourists, which will also reduce pollution.

Sarayu River, on the banks of which Ayodhya is located, will be connected to a Sewage Treatment Plant (STP) to ensure it remains unpolluted, for the safety of the pilgrims taking a bath here. 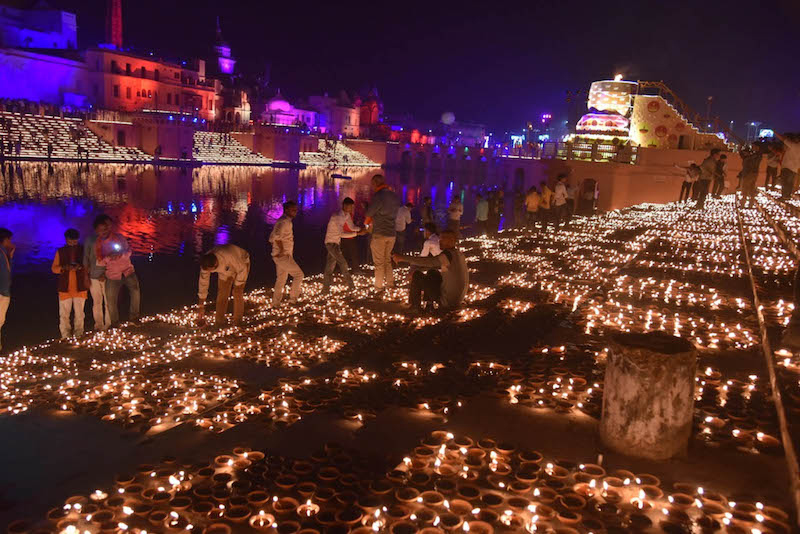 Ayodhya to be developed as a solar city

Being the capital of the legendary ‘Ikshvaku’ king of Kosala, Ram ki Paudi is all set to be developed as a solar city.

Urban Development Department along with Non-Conventional Energy Development Agency (NEDA) is in the process of preparing a comprehensive action plan on the same. 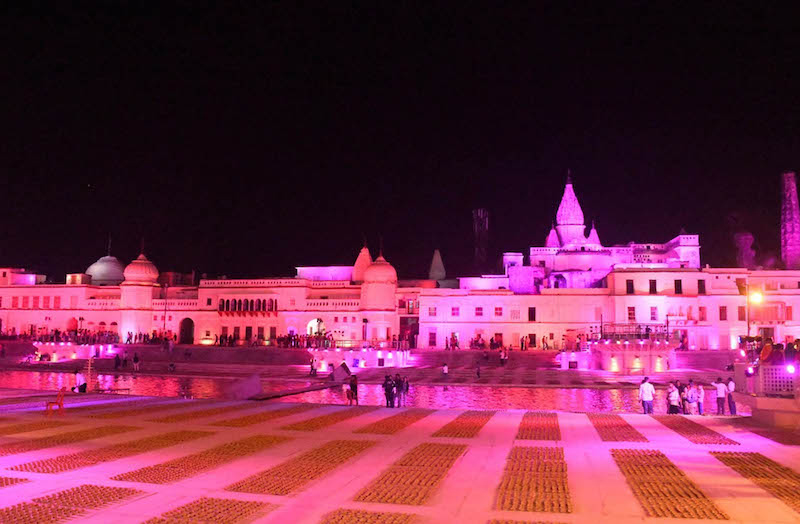 Apart from being a religious and historical place, the Ram Nagri will not only be converted into an eco-friendly place but it will also be a high-tech city on the lines of ‘Smart City’ projects already being implemented in the state.

According to a proposed plan, the Uttar Pradesh government is going to construct the ‘New Ayodhya’ on a 749-acre land spread over Barhata, Shahnawazpur, and Tihura.

The New Ayodhya is expected to have guest houses for people coming from five countries, including Korea, monasteries, and over 100 plots for different sects, communities, and volunteer organisations.