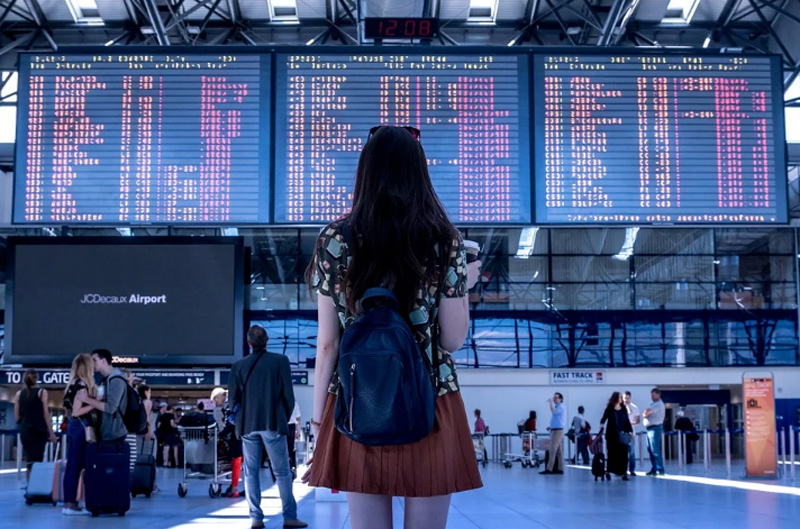 Canberra/Xinhua: International travelers will enter Australia for the first time since March after the nation's borders were opened to New Zealand in a limited capacity.

From Friday travelers from New Zealand can arrive in New South Wales (NSW) and the Northern Territory (NT) without having to spend 14 days in quarantine.

More than 350 passengers were scheduled to arrive in Sydney on three flights with no direct flights linking New Zealand to the NT.

It marks the first time that tourists from overseas have been allowed into Australia since Australian Prime Minister (PM) Scott Morrison closed the country's borders in March to prevent the spread of COVID-19.

Glen Hingley, chief executive of Tourism Top End, said that families reuniting after months apart made up the majority of the first travelers but the scheme would provide a major boost for the tourism industry.

"There are half a million Kiwis living in Australia, and we know people reuniting is an important motivator for travel," he told News Corp Australia on Friday.

"We also know New Zealand tourists like to explore, and while they have traditionally favored Australia's east coast, the Territory offers unique and different experiences that could appeal to many of them."

While travel between the countries has been opened on a strictly one-way basis Winston Peters, New Zealand's Deputy PM, on Friday offered hope that Australians could soon visit New Zealand.

"I think in Australia's case, we are only a few days away to be able to say certain states are on top of (the virus) so to speak," he told Nine Network television.

"Australia is going so well then you had that huge spike in Melbourne and that's very, very sad."

"It's better to be safe than sorry."