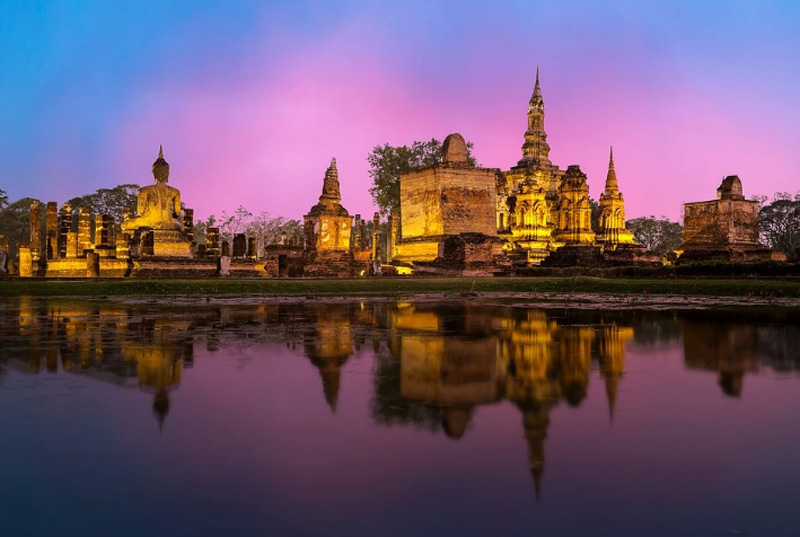 Phnom Penh/Xinhua: Cambodia has attracted 1.22 million foreign visitors during the first eight months of 2020, down 72 percent from 4.36 million over the same period last year, said the latest report released by the Ministry of Tourism on Wednesday.

China, Thailand and Vietnam were the largest sources of foreign travelers to Cambodia during the January-August period this year, the report said.

The remarkable drop was due to the COVID-19 pandemic and entry restrictions imposed for all foreign travelers since March.

Tourism Minister Thong Khon projected that the Southeast Asian country could lose approximately 3 billion U.S. dollars in tourism revenue this year due to the slump in international tourist arrivals.

Tourism is one of the four pillars supporting Cambodia's economy, and the country attracted 6.6 million international visitors in 2019, earning a total revenue of 4.9 billion U.S. dollars.