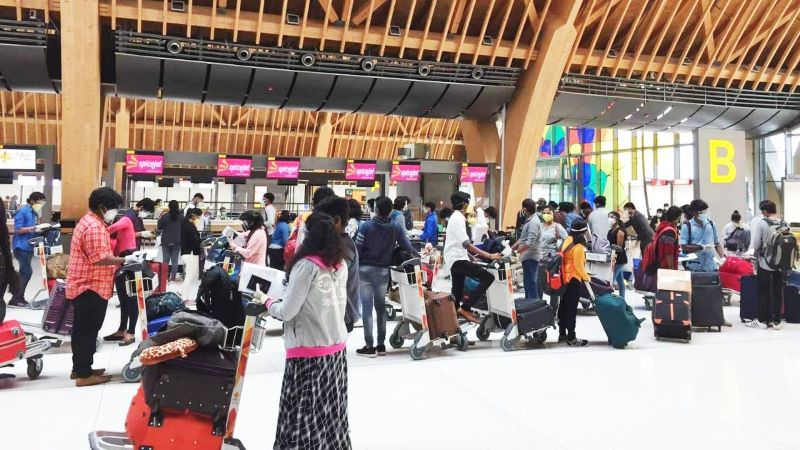 Gurugram/IBNS: India's private airline SpiceJet has operated its maiden repatriation flight from the Philippines under the Vande Bharat Mission.

The airline repatriated 160 stranded Indian nationals from Cebu to Chennai. 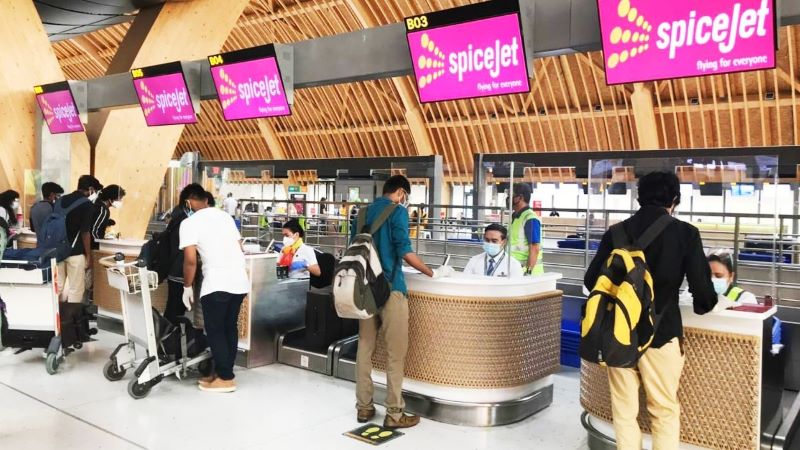 SpiceJet deployed its Boeing 737 aircraft for this flight.

"These VBM flights reflect the partnership between Embassy of India in Manila and SpiceJet to provide maximum possible opportunities for stranded Indians, especially students, in the Philippines to return home. We look forward to working together with SpiceJet on this shared objective in future as well."

“I also wish to record my sincere appreciation to SpiceJet for carrying a liver transplant child, donor and family free of charge at the request of the Embassy on humanitarian grounds. This underlines the highest social values that guide Indian companies such as SpiceJet. For the Embassy, the relationship between India and Philippines is driven by our people, and the welfare of the most vulnerable and needy is above all else.” 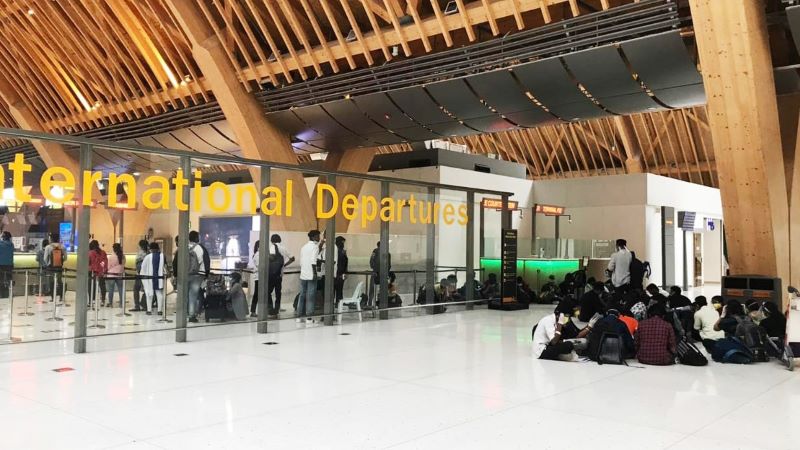 "Reuniting our fellow Indians with their families in these very difficult times is a great motivation for us at SpiceJet and another example of our commitment to helping as many people as we can to get back home.

"It also gives us immense joy to facilitate complimentary travel for three Philippines nationals who were waiting to reach India for their medical treatment. I wish them the speedy recovery and the pink of health.”

SpiceJet had earlier operated four charter flights between Manila and Delhi thereby repatriating around 700 Indians and 170 passengers holding permanent residency of Philippines on one flight from Delhi to Manila.

The airline also facilitated travel of 12 Filipino children to Delhi who required an urgent liver transplant.