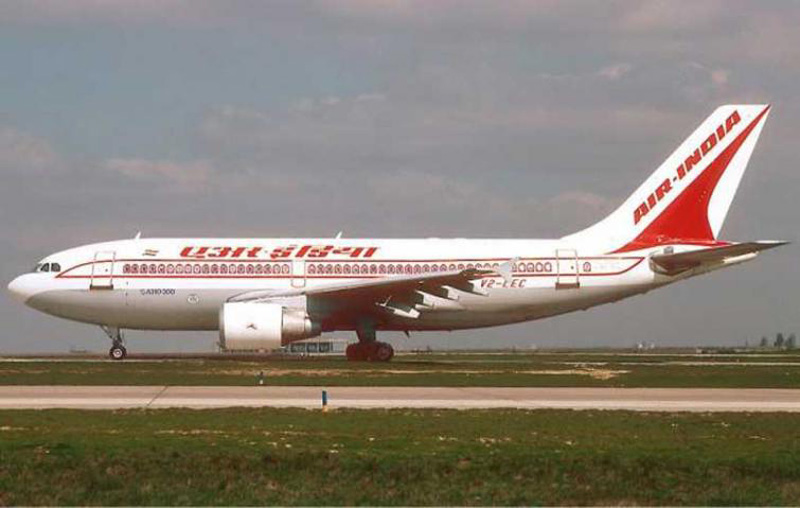 Kolkata/UNI: Air India, the Asian country's national airline, is actively considering reintroduction of its Kolkata-London-Kolkata direct flight soon after getting nod from the Aviation Ministry and Airport Authority of India (AAI) and clearance of other technicalities.

The direct flight, which was withdrawn by the British Airways in 2009, a year after Air India did, is expected to fly again between Netaji Subhas Chandra Bose International Airport and Heathrow airport from this month, an aviation official here said.

The plan, for reintroduction of direct flight from Jul 26 last, went awry due to global pandemic situation.

However, as the unlock process of the Aviation and Railways was on across the country, the reintroduction of direct Kolkata-London-Kolkata flights may see the light soon if the Aviation Ministry and AAI okayed the proposal of the national carrier under the Vande Bharat Mission.

As per earlier proposal the flight will be operated with A330 aircraft, which has a two-class configuration of 24 club class and 255 economy class seats.

The Kolkata-London flight would be operated on Tuesdays, Thursdays and Saturdays, leaving Kolkata at 1315 hours and reaching London at 0335 hours.

The London-Kolkata flight on Tuesday would leave London at 1905 hours and reach Kolkata at 0925 hours the next day.

The flight on Thursday and Saturday would leave London at 2125 hours and reach Kolkata at 1145 hours the next day.

Kolkata Airport said the aviation motion was flourishing with each passing day and the footfall was increasing every hour.

"A total of 15,369 passengers travelled through AAI's Kolkata Airport" on a single day on September 3 ( Thursday) through 136 flights."

"These numbers are healthy signs of Indian Civil Aviation bouncing back! #IndiaFliesHigh #COVID-19," said Kolkata Airport on its twitter account.