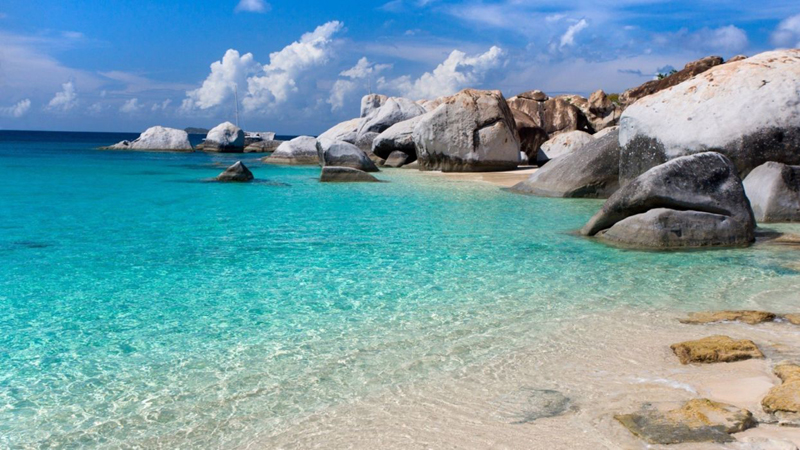 Madrid: The Canary Islands, a Spanish archipelago off the coast of north western Africa, is known for its rugged volcanic isles with black- and white-sand beaches, and tourism is their main source of income.

A team from the World Tourism Organization (UNWTO), led by Secretary-General Zurab Pololikashvili, paid an official visit to the Canary Islands to see for themselves how the local authorities are taking steps to keep both visitors and tourism workers safe as the sector restarts, the global body said in its release.

According to Pololikashvili, “Tourism is one of the most important economic sectors for the Canary Islands, providing jobs and livelihoods and supporting many local businesses. The responsible restart of the sector will allow the many benefits tourism offers to return, and UNWTO welcomes the measures that have been taken to build confidence and trust in the sector.”

Pololikashvili was accompanied by the Spanish Minister of Industry, Trade and Tourism, Reyes Maroto, for a series of high-level meetings with both public and private sector leaders. 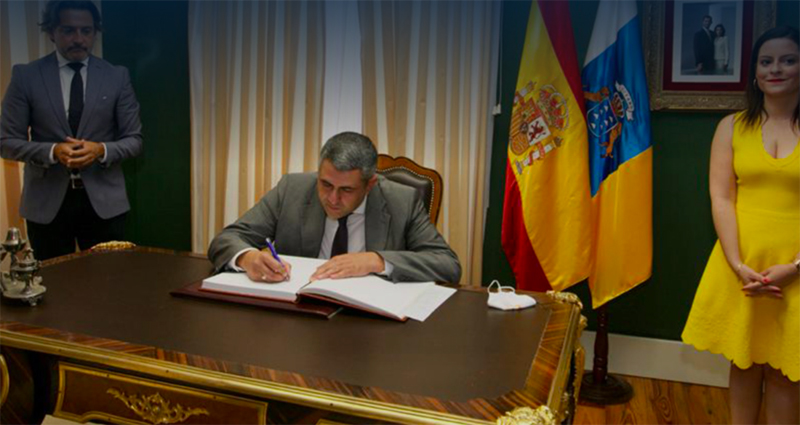 The delegation met with the President of the Canary Islands Ángel Víctor Torres and the Secretary of Tourism Yaiza Castilla, as well as with the Spanish government’s representative on the islands, Anselmo Pestana and the President of Town Hall of Gran Canaria, Antonio Morales.

Said UNWTO Regional Director for Europe, Alessandra Priante, “Health and safety, including the state of healthcare systems, are now key elements for all destinations. This needs to be reflected in their marketing and communications strategies, both now as tourism restarts and into the future as the sector recovers.”

The release from the global body says that UNWTO officials also visited each of the eight islands of the Canarian Archipelago to see first-hand the safety protocols put in place to maximize security and safety.