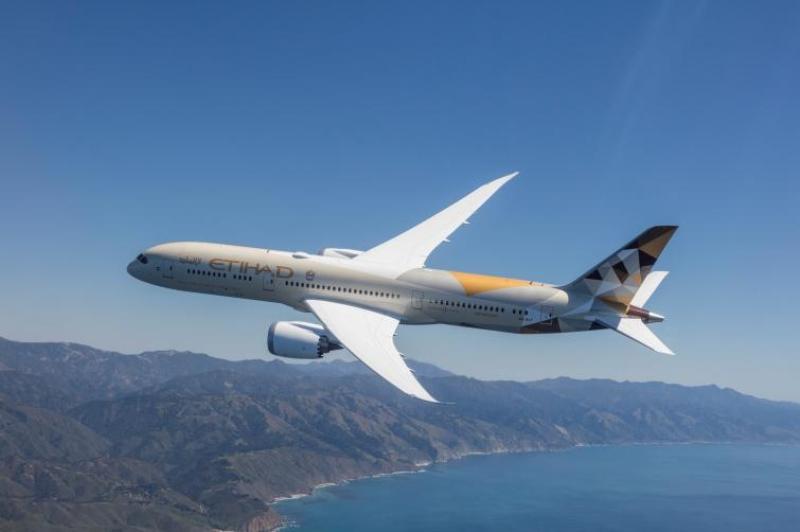 Effective from Jul 9, Etihad will place its ‘EY’ code on Air Arabia Abu Dhabi’s inaugural flight from Abu Dhabi to the Egyptian city of Alexandria on Jul 14, followed by the Nile city of Sohag the next day.

Etihad said it has plans to add further codeshare destinations to the partnership scope as more Air Arabia Abu Dhabi destinations are announced in the coming weeks.

Air Arabia Abu Dhabi was formed following an agreement by Etihad Airways and Air Arabia to establish an independent joint venture company that will operate as a low-cost passenger airline with Abu Dhabi International Airport as its hub.

The airline will start its operations with two Airbus A320 aircraft based at Abu Dhabi International Airport.