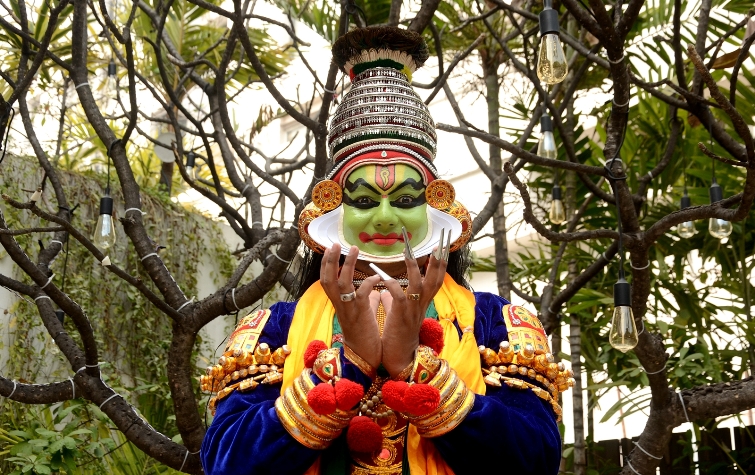 Kolkata/IBNS: Kerala Tourism, which saw a 16 per cent rise in domestic tourist numbers in the first three quarters of 2019 is holding a pan India campaign.

Kolkata was the third stop for the team with Guwahati as the next. 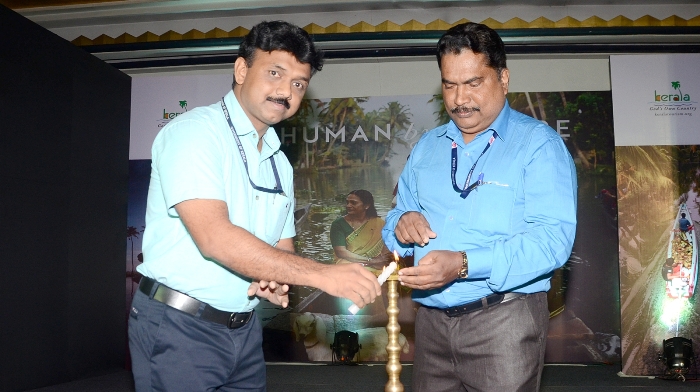 The information was shared by Md. Saleem, Tourism Information Officer, Kerala at their meeting in Kerala. 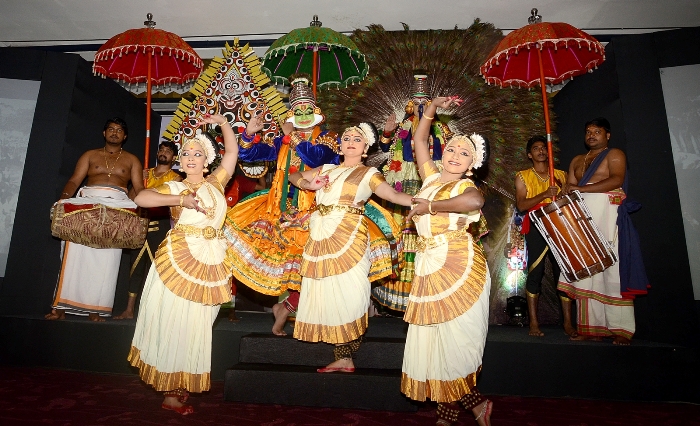 A film called " Human by Nature" was screened at the meeting, which was followed by a cultural show that symblized the true essence of Kerala.