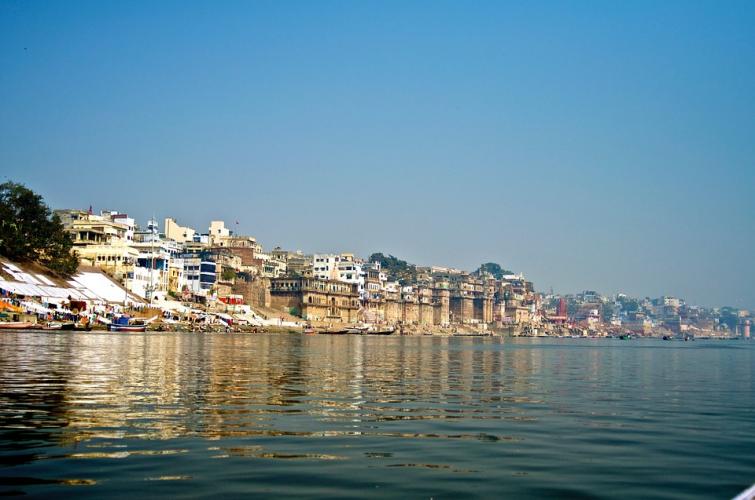 New Delhi/IBNS: Taking the next plunge in boosting the regional aerial connectivity in India, Alliance Air, a wholly-owned subsidiary of Air India on Saturday commenced the direct daily flight operations from Bhubaneswar to Varanasi under the RCS-UDAN (Regional Connectivity Scheme – Ude Desh Ka Aam Nagrik) of Government of India.

The first flight under the UDAN scheme was flagged off on Apr 27, 2017 by Prime Minister of India, henceforth the commencement of the Bhubaneswar- Varanasi route marks another milestone achieved by the Ministry of Civil Aviation (MoCA) with 250th route being operationalised under the RCS – UDAN scheme.

Due to the presence of a large number of temples and the auspicious ghats of the river Ganga, people from all over the country travel frequently to Varanasi. Being a part of the Buddhist tourism circuit, this route will have a cascading effect on the tourism industry of the city as tourism is Varanasi’s second most important industry.

The place attracts both domestic as well as foreign tourists for various reasons. Apart from being the religious & tourist hub, Varanasi city is the place of India’s one of the prominent university, Banaras Hindu University, popularly known as BHU.

This direct flight will cater to the need of pilgrims, tourists, students, businessmen and, traders.