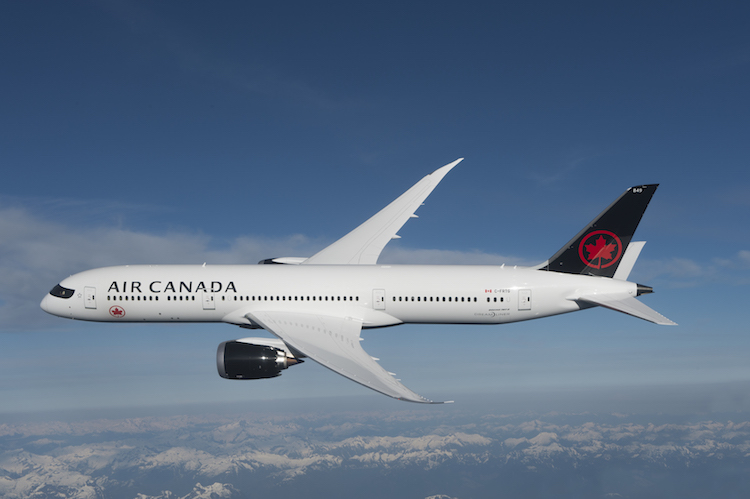 Toronto/Sputnik: Air Canada is rerouting its flights to Dubai in order to avoid Iraqi airspace amid escalating tensions in the Middle East, Canada’s national air carrier said in a statement to Sputnik on Wednesday.

“As a result of the current uncertain situation in the Middle East, like many international carriers, Air Canada has taken precautionary measures. It is rerouting its five-times weekly flight to Dubai,” the statement said.

“These latest adjustments relate to Iraq airspace, which we will now also avoid.”

The airline noted that it has avoided Iranian airspace since mid-2019 and said is actively monitoring the situation in the Middle East.